This week Samsung has started rolling out the February 2021 Security patch update for the Galaxy S20 series, Galaxy Note 20 series, and now the mid-range smartphone Galaxy A50 is receiving the update in Thailand right now and it could soon be rolled out in other markets as well.

System Security is when everything is settled in your smartphone when nothing can happen to your smartphone’s data that is why Security Updates are an important element in every smartphone.

The Galaxy A50’s February 2021 security update carries firmware version A505FDDU6BUAA, based on Android 10. According to the report, the brings several improvements apart from the new security patch. 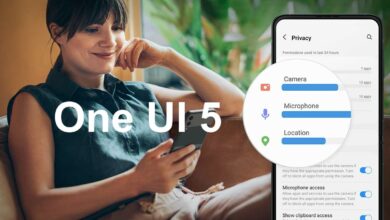