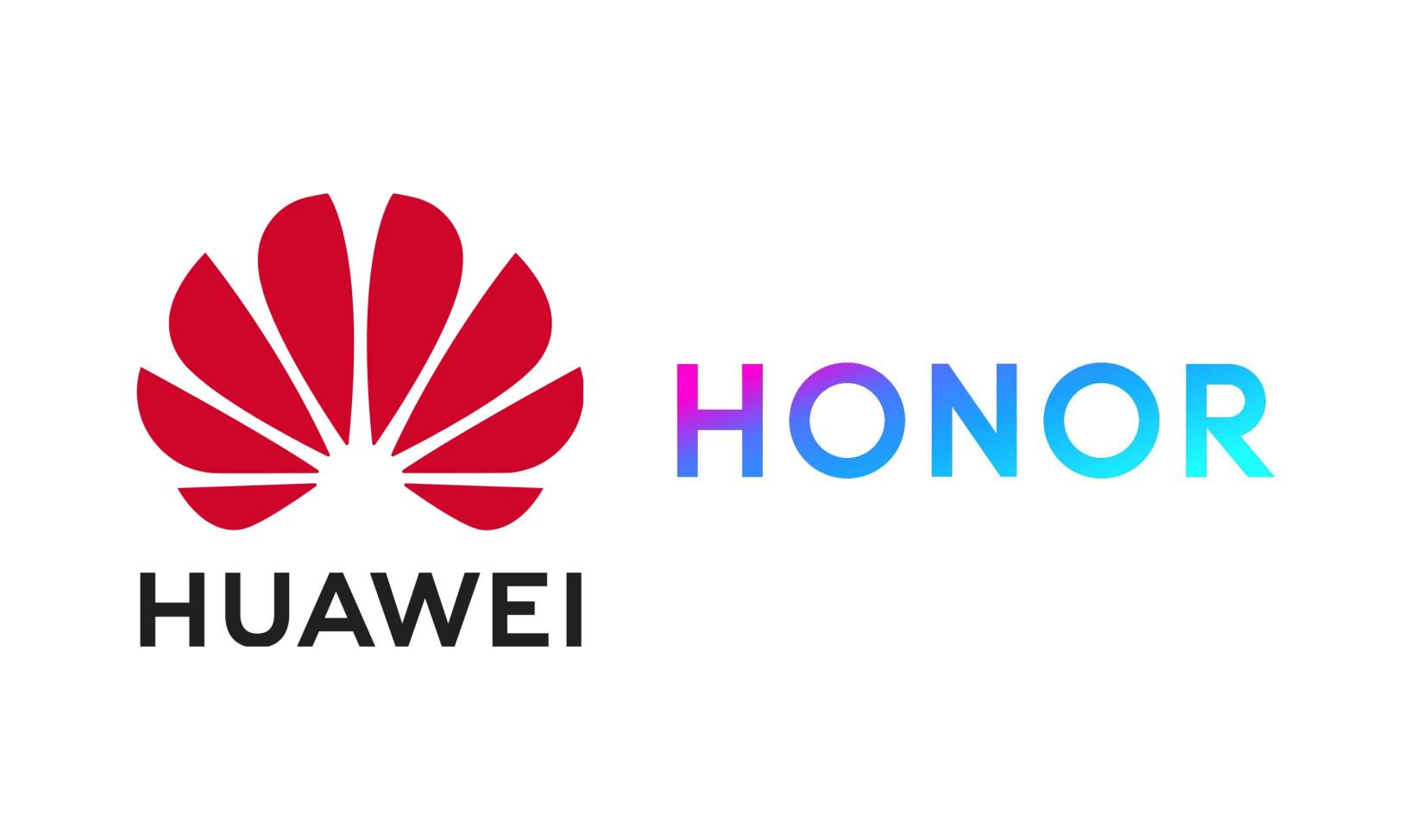 Previously the Honor Play 4 Pro and Honor Play 4T already received the same update. And now the Play 4 join the party. The update currently rolling out in China and it will soon expand for global unites.