The OnePlus 8 and the OnePlus 8 Pro users are receiving the OxygenOS 11.0.4.4 update with the Android January 2021 security patch and it improves the scrolling screenshots experience and the notification bar UI. While there are fixes for split-screen mode, Twitter app freezes, accent color-switching errors, video playback fixes in the OnePlus Gallery app, plus noise reduction when making calls over a 5G connection.

The OTA will be received by a limited number of users today and in a few days after making sure that there are no critical bugs it will be available for all users. This build might not work as the rollout is not based on regions and is randomly pushed out to a limited number of devices.

How to Send Silent Messages on Telegram

How to manage notifications in iPhone 12 Series [Tips and Tricks] 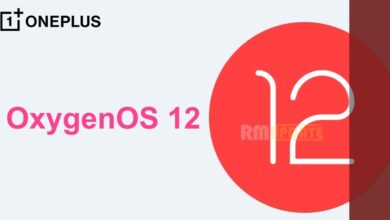 Check whether your device is eligible for OxygenOS 12 or not?