According to the latest reports, Apple Worldwide Developers Conference can announce its new operating system iOS 15 during the conference in the summer of 2021 and release it to the public in the autumn.

On the other hand, some bad news for owners of older devices there are reports that iOS 15 will not support older devices. At the moment, here, we are talking about the company’s selected iPhones in which the iOS 15 version will not be given. At the same time, we also will also create the eligible device list of iOS 15.

According to reports, the iOS 15 system will support a device with an A9 chipset. And iPhone 6s, iPhone 6s Plus, and iPhone SE launched in 2016 will not support iOS 15. 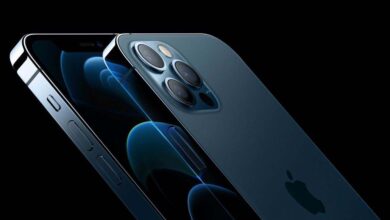 How to Make a FaceTime Call Between iPhone and Android 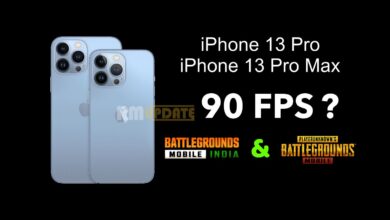 iPhone 13 Pro and 13 Pro Max support 90FPS in BGMI or PUBG Mobile? Despite having a 120Hz pro-motion display 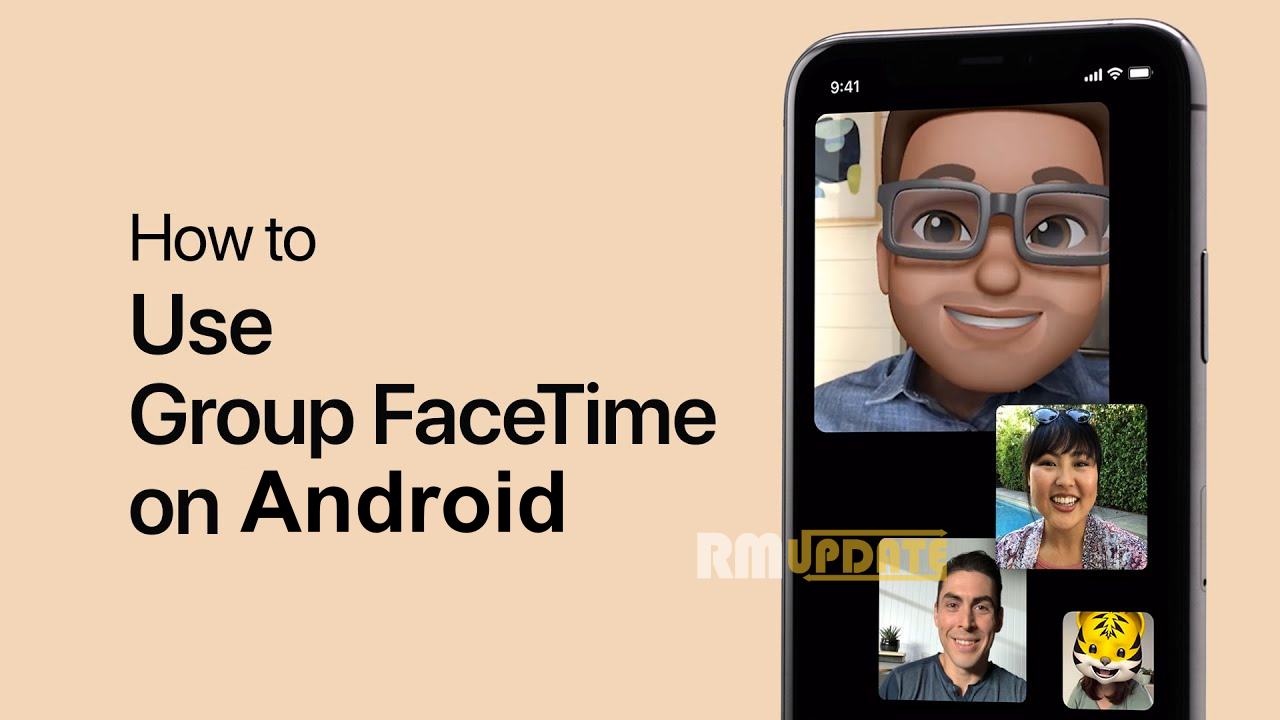 How to Use FaceTime on Android 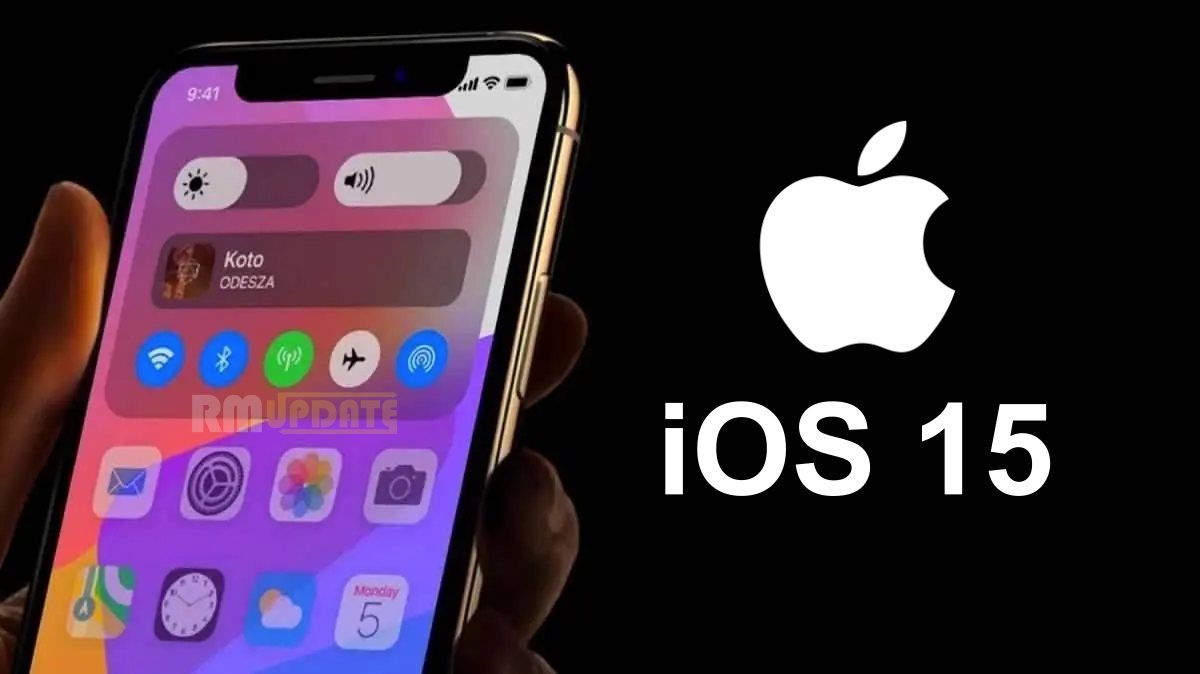