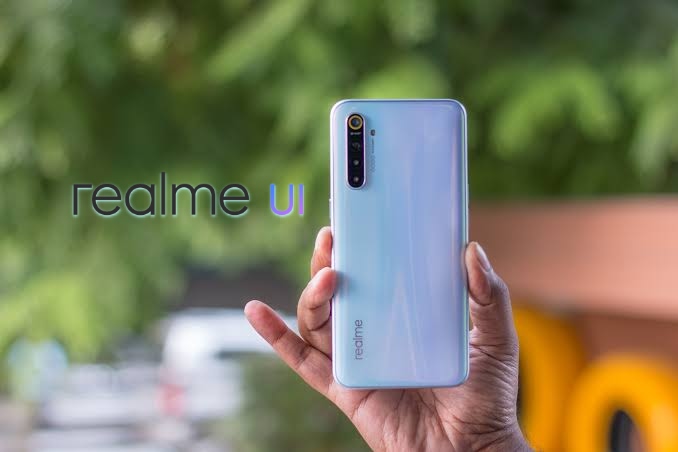 
On January 30, Realme starts recruiting the Realme UI 2.0 beta tester for Realme X2 in India. Today, the company has started rolling out the Realme UI 2.0 Beta 2 based on Android 11 for the Realme X2 devices. This software comes with an update package of more than 1 GB and builds version RMX1992EX_11_F.11.

According to the changelog, the update adds 960fps slow-motion video recording and night scene mode as well. The latest beta update fixes and optimizes several camera features, system setting as well as applications.

This Realme UI 2.0 Beta 2 update is rolling out for Realme X2 who registered the device in the Early Access program in India and is running on Android 11 beta.