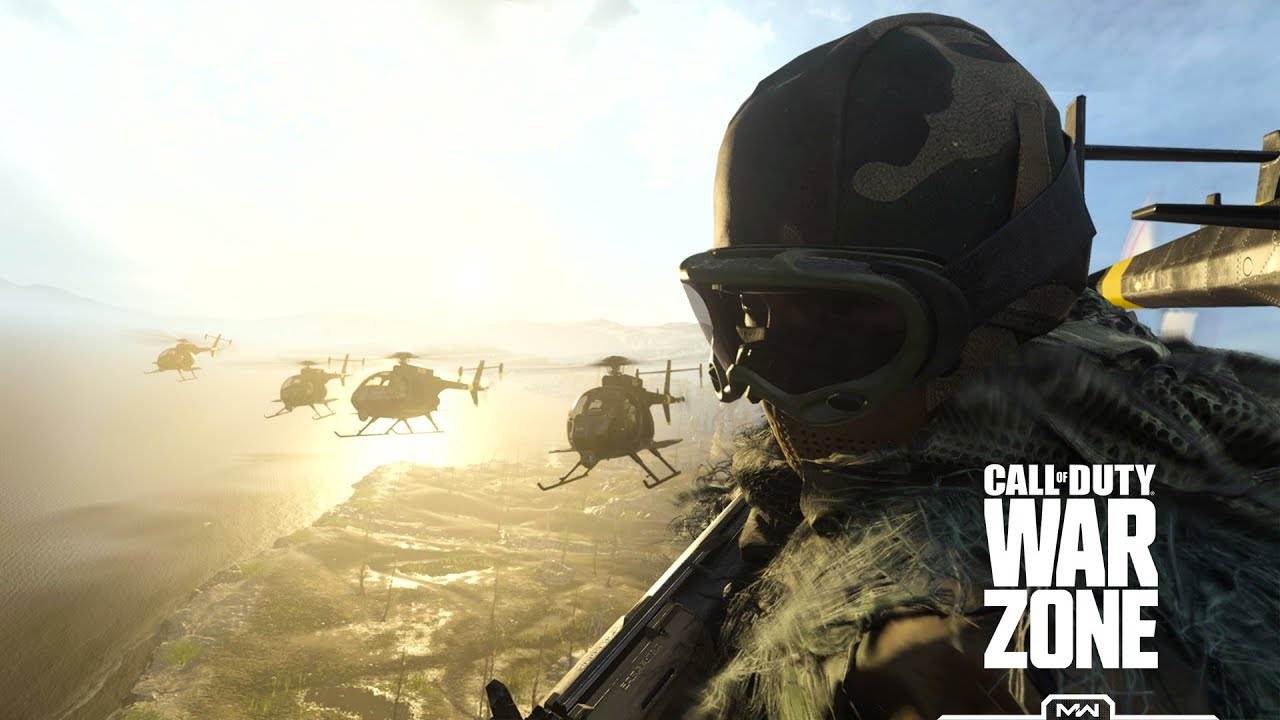 
No doubt that the official Call of Duty Warzone which was designed exclusively for PlayStation 4, Xbox One, and Microsoft Windows is now becoming more interesting day by day because of which it is observed that last week, thirty million players were online to play Call of Duty Warzone

For unawares Call of Duty: Warzone is a free-to-play battle royale video game where Warzone allows online multiplayer combat among 150 players, although some limited-time game modes support 200 players. The game features both cross-platform play and cross-platform progression between three games.

Game modes–Warzone features two primary game modes: Battle Royale and Plunder. It is the second main battle royale instalment in the Call of Duty franchise, following the “Blackout” mode of Call of Duty: Black Ops 4 (2018). Warzone differs from Black Ops 4 by reducing reliance on equipable gadgets and instead encouraging the accumulation of a new in-game currency called Cash.

There are so many Battle Royale games each have their own specialities which make them different from each other. Here we have some Tips & Tricks that will help you to win the fight, let’s check it out.

Call of Duty Warzone Tips and Tricks or Hidden Features

Kill your opponents before landing

At a starting of Battle Royale game, there are 150 players, for better killing and winning you can use this trick. Under this, you would start killing your rivals while still in the air. To do so, you’ll need to cut the parachute for a while during your descent, and use your gun to shoot your enemies, before deploying your parachute again.

Utilize the Ping to mark

Ping is a perfect way to familiarise your teammates with what’s around them. Also, Ping helps you to mark your opponents and locate the loot.

Sharing is the joint use of a resource or space. It is also the process of dividing and distributing. So don’t be mean!

On the bottom left of your screen, you can see the finances of your teammates. This is useful because if you get killed, you will need your teammates to buy you back in by purchasing the proper items from the BuyStation.

Therefore, you must always make sure they have the $4500 necessary to make the purchase. This is why you need to share the plunders with your teammates.

In Warzone, players do not consist of helmets or special protection gears as shields. They have a sort of armour plates [Applied under the uniform]. The player may apply up to 3 plates to increase the health pool from HP100 to HP250.

[Each player may store up to 5 armour plates, so they can offer the extra plates to teammates with low HP when need be.]

To reduce the gun’s recoil while shooting, try to fix your weapon to a base on the battlefield. Because this will grant you more aiming accuracy.