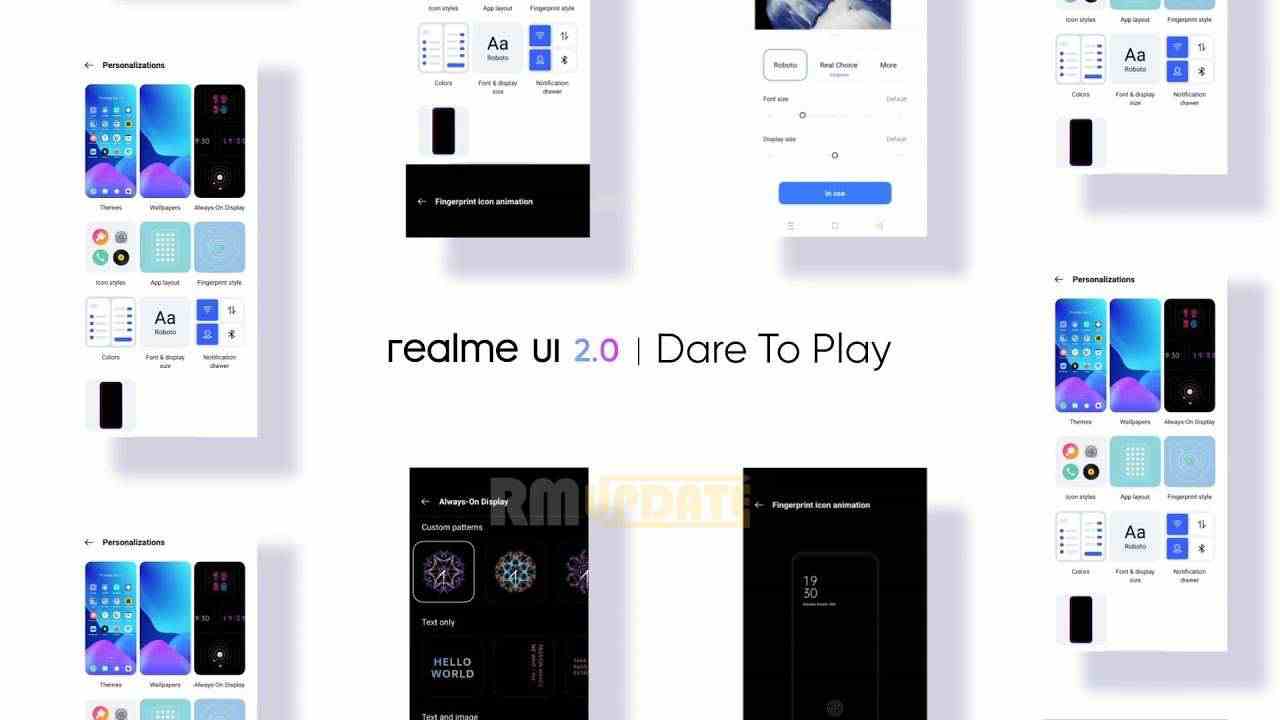 Users of Realme C12 and Realme C15 should be ready for the Realme UI 2.0 beta update for their smartphones. Initially, it is available for limited users.

Realme has started internal beta testing for Realme C12 and Realme C15 smartphones. And this month, These smartphones will get the latest Realme UI 2.0 update.

Realme is pushing out a new software update for Realme C3 and Narzo 10A users in India. The new update brings October 2020 security patch update with some known fixed issues and improved system stability. Read More

Download the latest Game Space 4.5.0 for your Realme smartphones