Realme C11 is also eligible for the company’s new Android 11 based skin Realme UI 2.0. But the company didn’t confirm yet when the device will receive the Realme UI 2.0 beta.

As per information, the new update comes January 2021 security patch and several optimizations on build number RMX2185EU_11_A.54 for Realme C11. It is currently rolling out in Europe.

Sandes App Govt of India Download Link, Features, and How to login 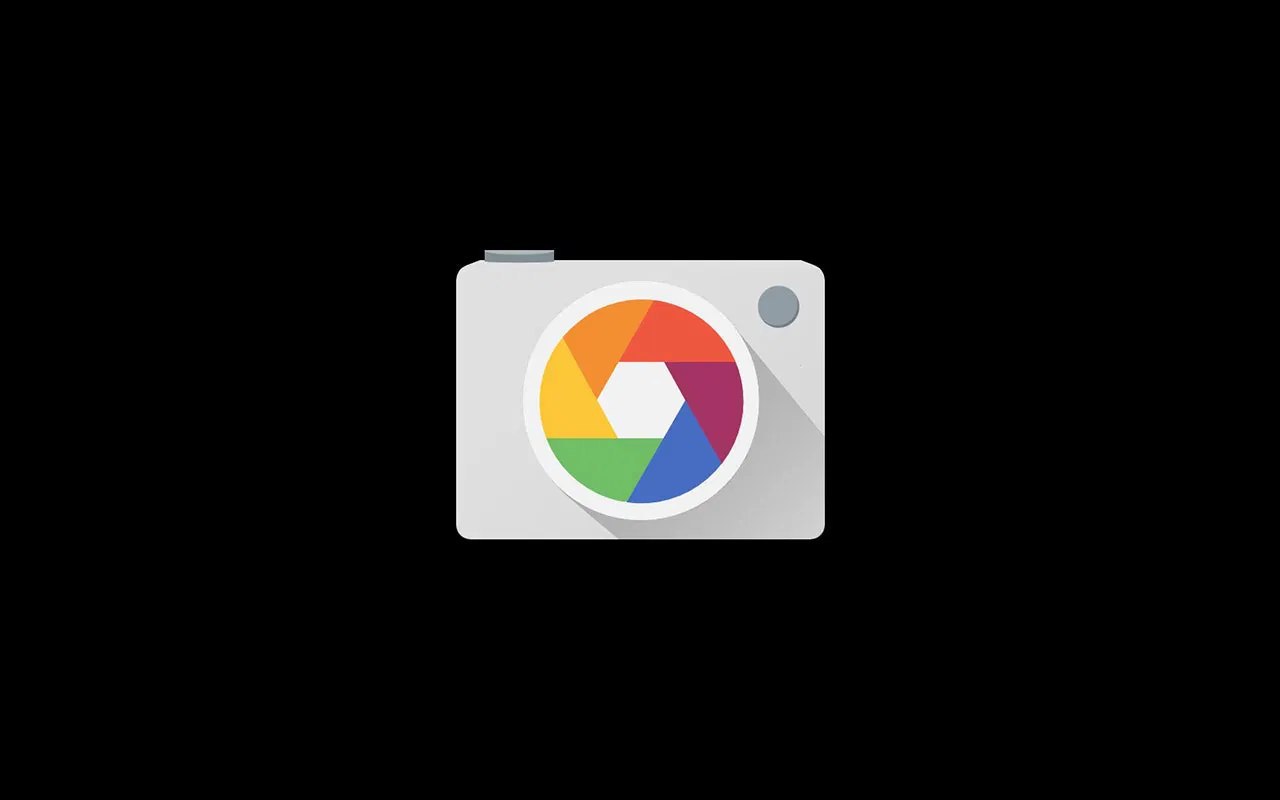 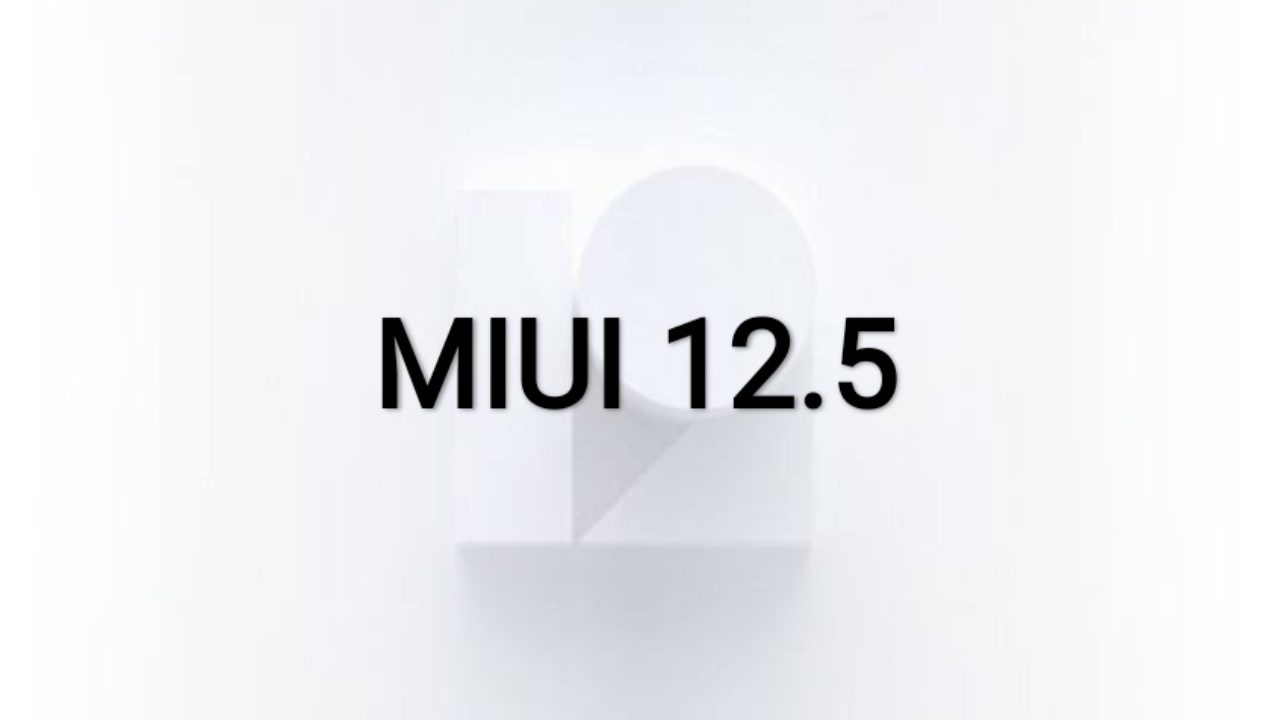