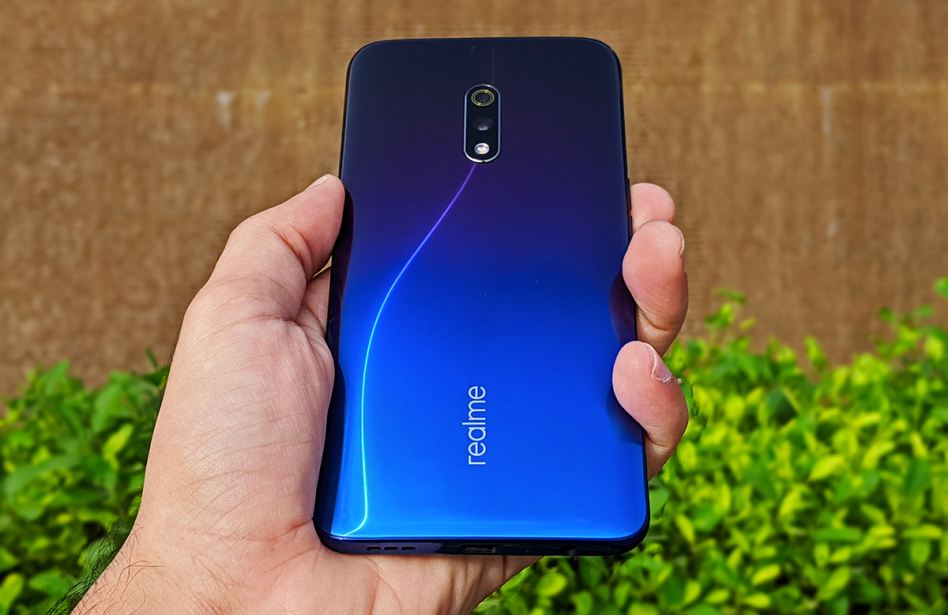 The update is rolling out for Realme X Chinese users and it comes on build number RMX1901_11_C.18. The update is soon available in more regions.

Once again, this is a phased rollout and will be available to all the users very soon. Kindly be patient and wait for the update on your device.

You can see the full changelog below…