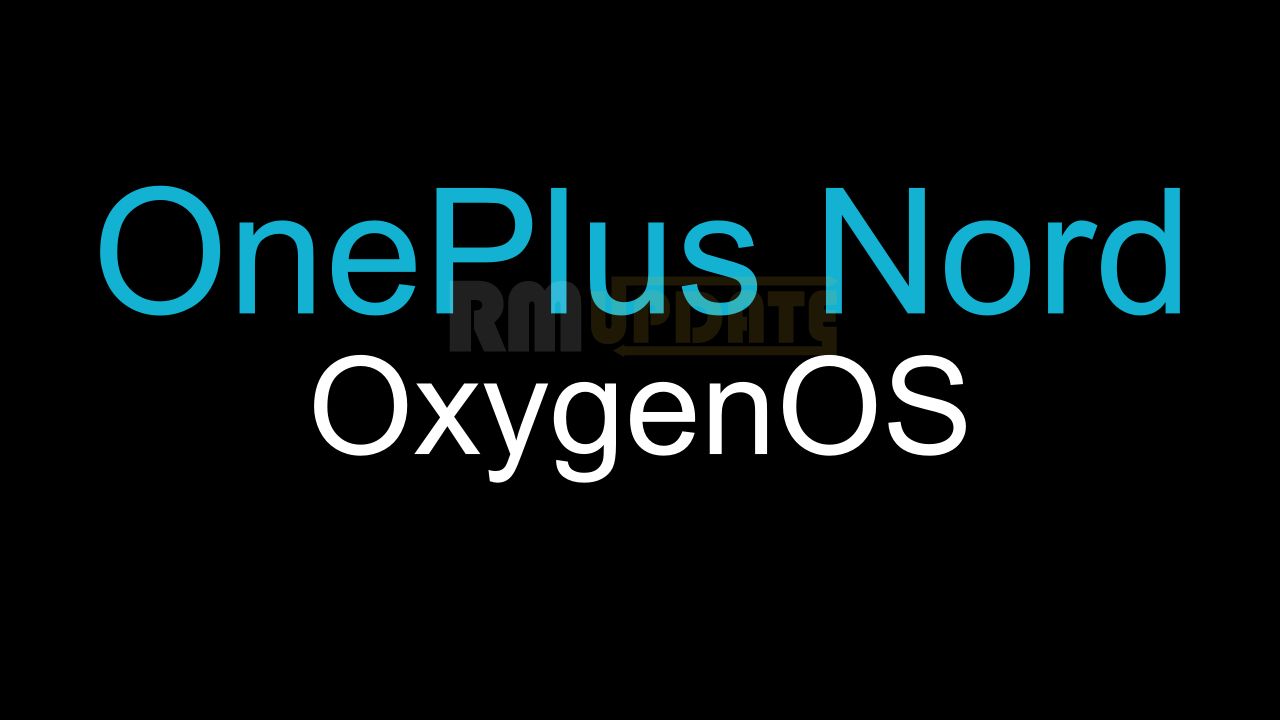 OnePlus officially unveiled two new budget smartphones under the Nord series, OnePlus Nord N100, and Nord N10. Both devices come with Android 10 out of the box based on OxygenOS 10.5.0.

OnePlus has its own OS skin, OxygenOS, which is based on Android OS. And the company has rolled out the stable update of OxygenOS 11 for the OnePlus 8 and OnePlus 8 Pro. The stable update is soon available to other OnePlus smartphones later this year.

The OnePlus has begun rolling out to the OxygenOS 10.5.10 update for OnePlus Nord N10 5G Global and European variants and bumps the Android security patch level to February 2021.

OnePlus has started rolling out a new firmware update it will come on OxygenOS 10.5.10 for OnePlus Nord and Nord N100 units in India, Europe, and the rest of the globe. The latest update bumps the Android December 2020 security patch and brings general bug fixes and improves system stability.

Since the release of the OnePlus Nord N10 and N100, we’ve been seeing the company rolling out multiple updates to improve and address bugs. And now the company has started pushing OxygenOS 10.5.8 update for OnePlus Nord N10 5G devices. It comes with the latest December 2020 security patch.

OnePlus has started pushing the new OxygenOS 10.5.3 update for OnePlus Nord N100 users. The new update bringing the Android update along with optimizes the power consumption and touch and interaction experience. Read More