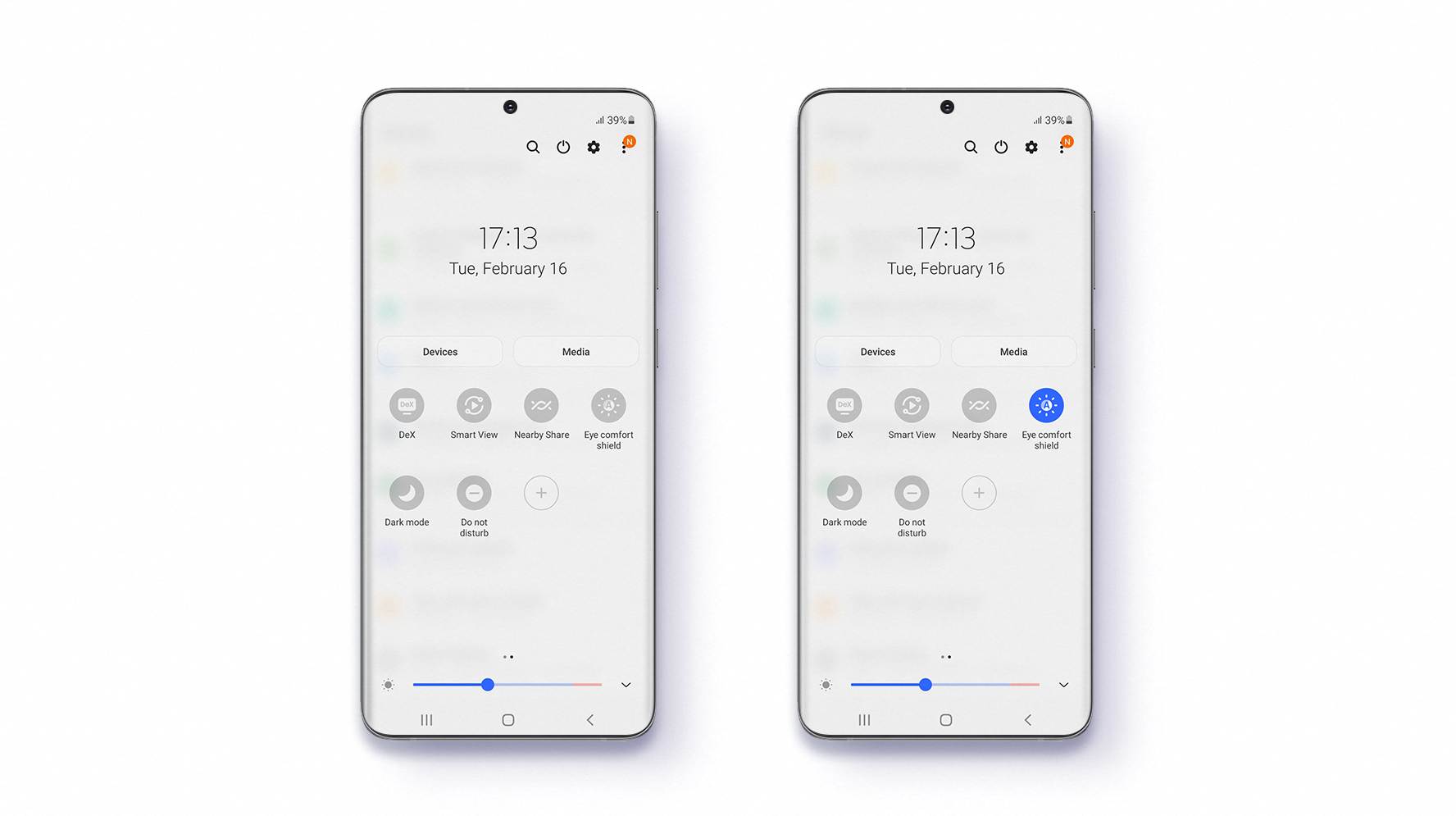 
Samsung is rolling out One UI 3.1 update for the Galaxy Note 10 Lite in France, the latest update carries firmware version N770FXXU7EUB3 and it brings the March 2021 security patch.

One UI 3.1 is the forward-looking version of Samsung’s custom user interface based on the Android 11 operating system that intensifies the users’ experience. One UI 3.1 is the updated version of One UI 3.0. It brings all the new Android 11 features to Samsung Galaxy devices such as single Take mode, Object Eraser, Multi Mic Recording, Eye Comfort Shield, and Private Share.