Download All Of The New OPPO Reno 8T Wallpapers

OPPO Reno, Find, F, and A Series Devices Will No longer Eligible For The ColorOS 13 Update 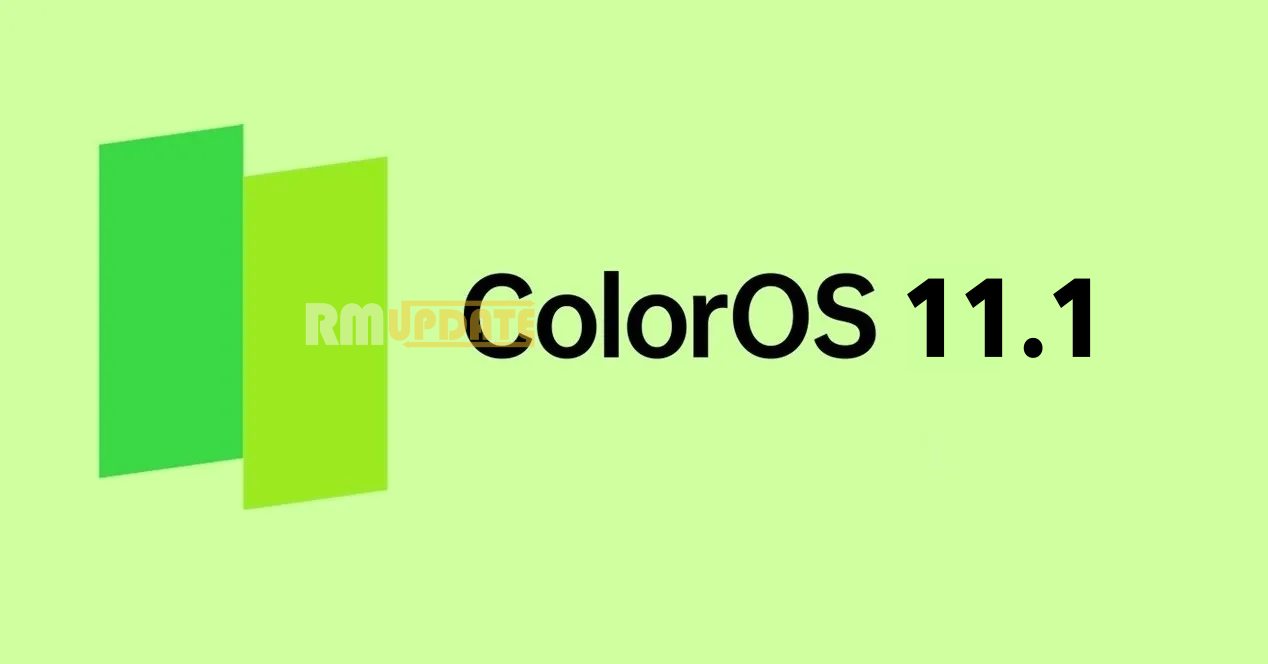 OPPO Reno 10X Zoom is part of the Android 11-based ColorOS 11 beta program and the company will soon release stable. But now the device is receiving another beta update on ColorOS 11.1 with several fixes and optimizations.