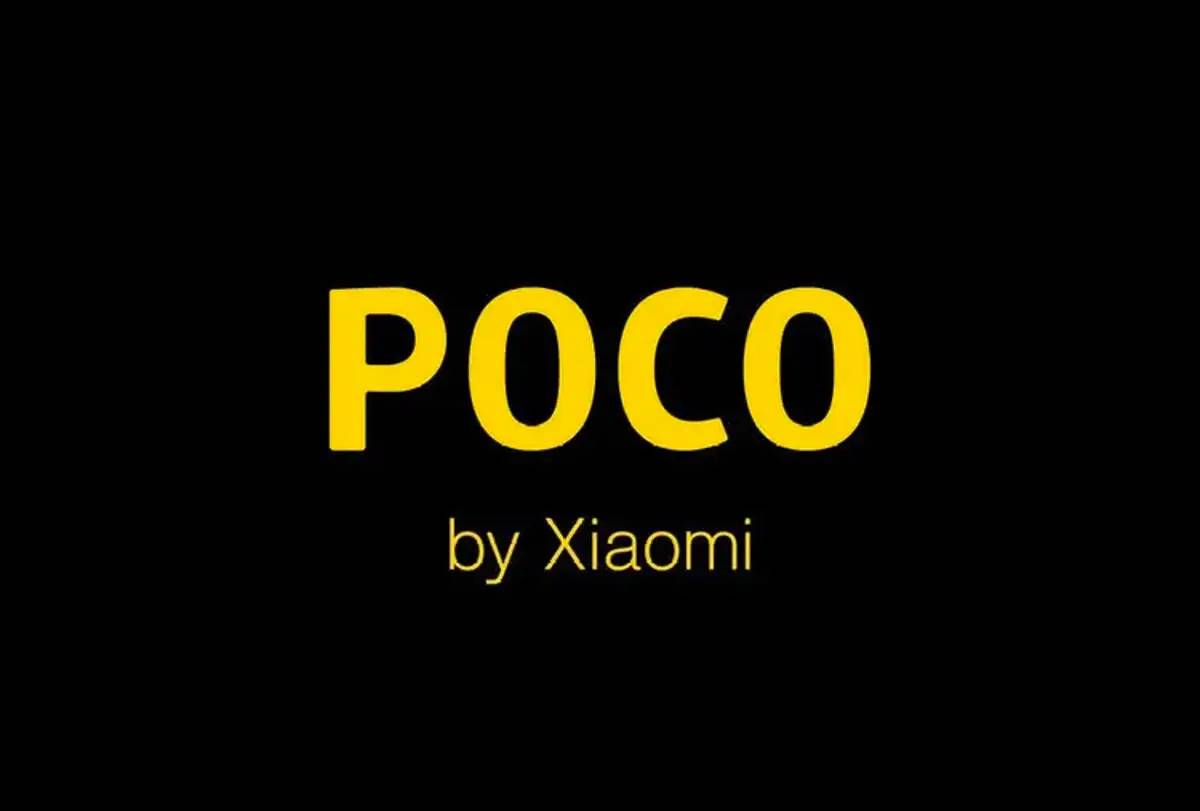 Today the company has begun pushing a new Android 11 based update for the device, the latest update comes on MIUI 12 along with February 2021 security patch for the Poco X2 users. Unfortunately, the version of the operating system remains unchanged, anchoring to Android 11. Furthermore, the changelog does not report any other mention of particular changes and/or additions, except for the security patches of February 2021. The update carries the MIUI version V12.1.3.0.RGHINXM based on Android 11.

However, the updated version of MIUI – MIUI 12.5 is running on several Xiaomi smartphones. The MIUI 12.5 is lighter, faster, and more efficient than before. In fact, it uses 20% fewer cores than before with 35% less background memory, and 25% less power consumption. Check out the features.

The update is currently available in India and can be downloaded via OTA, which if you have not yet received it, you can try to force by manually searching for the update through the appropriate section in the update menu.