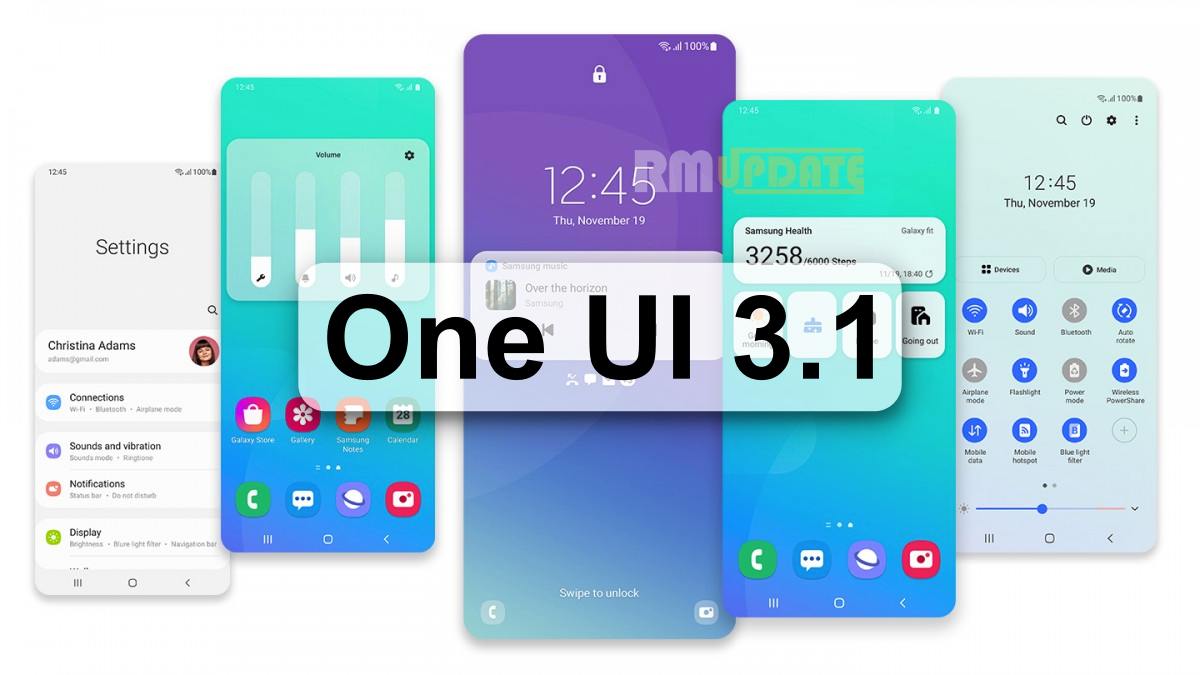 
One UI 3.1 is the forward-looking version of Samsung’s custom user interface based on the Android 11 operating system that intensifies the users’ experience. And now One UI 3.1 is rolling out to the Galaxy A71 in Europe February 2021 security patch. It’s a huge update because it is the jump from One UI 2.5 directly to One UI 3.1.

As compare to One UI 3.0, One UI 3.1 improves many of the features and enhancements that were introduced with One UI 3.0. Samsung has made quite a few user interface changes in addition to new features that make One UI 3.1 one of the best iterations of its custom skin yet. Whereas Android 11 is the eleventh major iteration of Google’s mobile operating system. In short One UI 3.1 brings support for the neat smart home controls that can be found on the Pixel’s lock screen.

Continue to this, System Security is when everything is settled in your smartphone when nothing can happen to your smartphone’s data that is why Security Updates are an important element in every smartphone.

Understanding this the company has started releasing the February 2021 security patch to the Galaxy A71 with firmware version A715FXXU3BUB5.