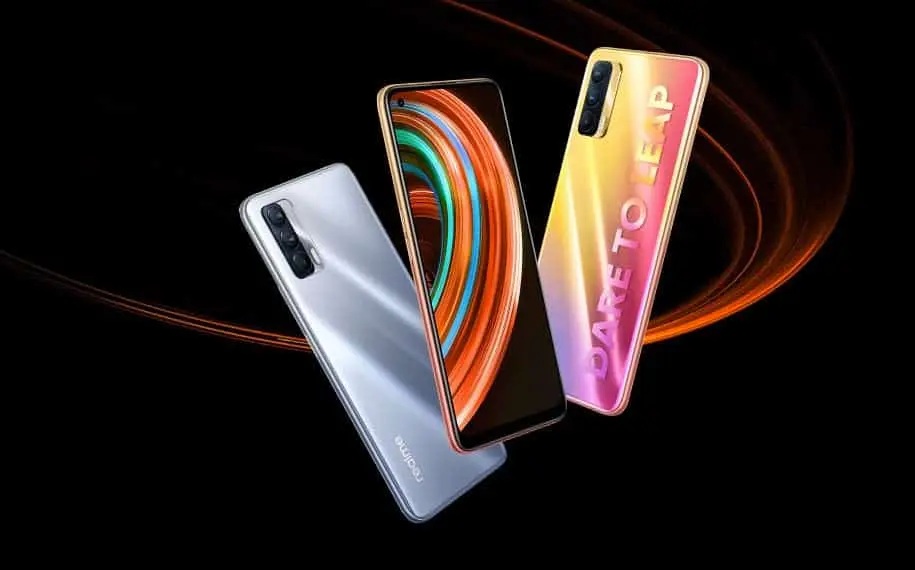 
Realme has already launched the Realme X7 series, Realme X7, and Realme X7 Pro in India. It originally debuted in China in September 2020 last year. Both devices come with 5G support and are powered by MediaTek Dimensity SoCs.

This is the first update after launch. It brings February 2021 security patch along with fixes and optimizations. The firmware comes in RMX2121_11_A.13. The non-pro device Realme X7 5G has already received the update in the first week of the month.

Once again, this is a phased rollout and will be available to all the users very soon. Kindly be patient and wait for the update on your device.