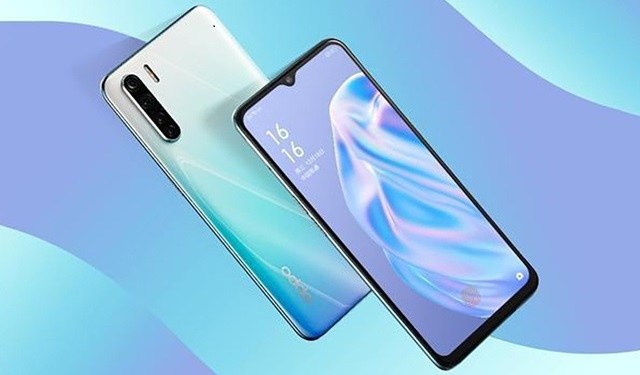 
Last year in January 2020, OPPO released the F15 smartphone in India with Android 9 Pie-based ColorOS 6.1 out of the box, and the company also started beta testing of Android 11 previously and now has started rolling out the stable build of Android 11-based ColorOS 11.1.

However, the company has also announced the official update roll out plan for several OPPO smartphones and the OPPO F15 was supposed to get the Android 11 stable update in India starting March 17.

But OPPO has already begun sending the official Android 11 update for some users and a broader rollout will commence in a few days if no bugs are found.

This new ColorOS version 11 is huge optimizations and tweaks as well. With this version, the OS feels more stock android finish. New features, animations are at another level. OPPO is also touting exclusive features like a three-finger gesture for instantly translating on-screen text via Google Translate, customizable dark mode, new battery saver mode, and a host of new customization options. ColorOS is one of the most popular skins around — with over 370 million users around the world — and with ColorOS 11.

The update comes with build number CPH2001_11_F.10 for India with an update size of around 920MB and it will available for more regions in the coming days.

HOW TO Get Stable COLOROS 11 Update in OPPO F15