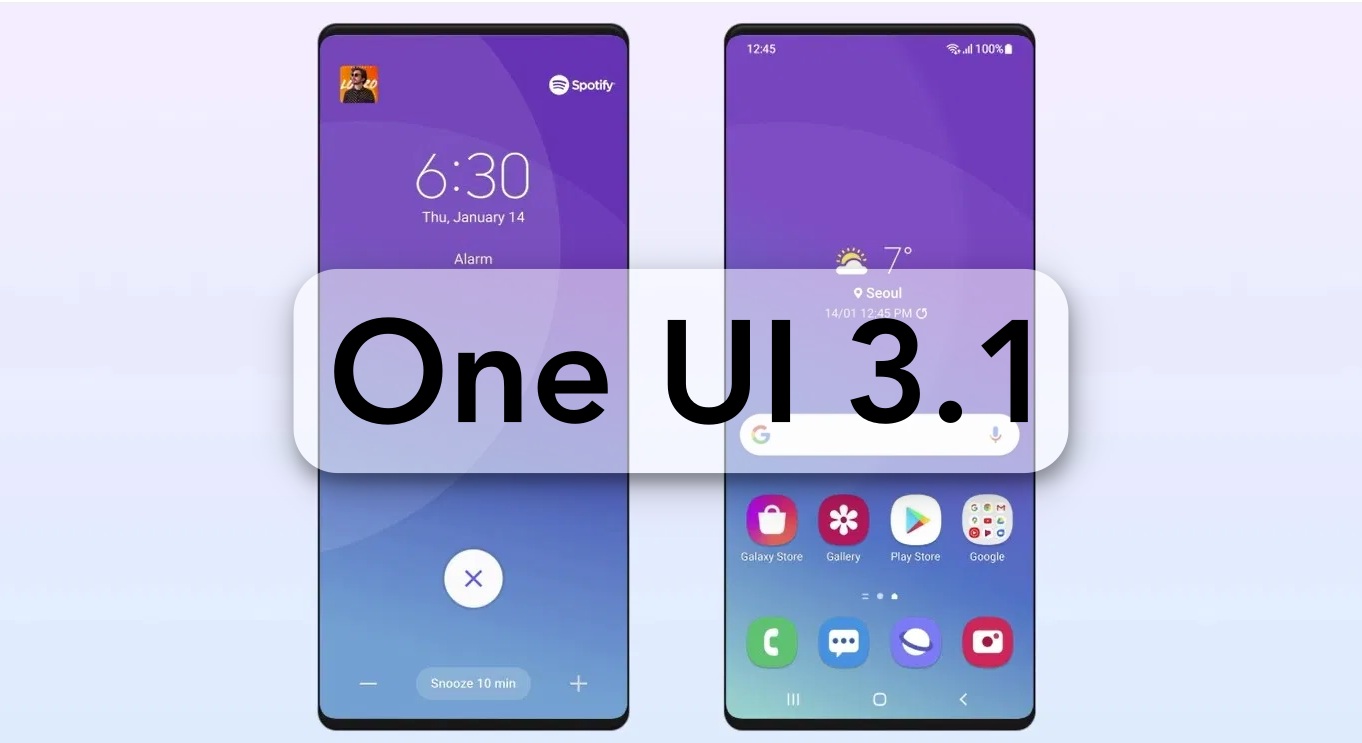 
Korean tech giant Samsung is expanding its new Android 11 based One UI 3.0 skin updates for more markets. With next-generation, One UI 3.0 comes with new design improvements in One UI’s most frequently used features, such as the Home screen and Quick panel, not only reduce distractions but also highlight important information so you can focus on the contents better.

Today we will analyze the One UI 3.0/3.1 update and also bring the list of devices that have received the One UI 3.0/Android 11 updates. Keep in mind that releases usually take at least several weeks before going fully global, with the possible exception of Samsung’s foldable smartphones.

There is good news for Samsung mobile users. Some Samsung mobiles start receiving android 11 updates and some are on the waiting list.

Below is the list of Samsung devices that have received the Android 11 based One UI 3.1 update.