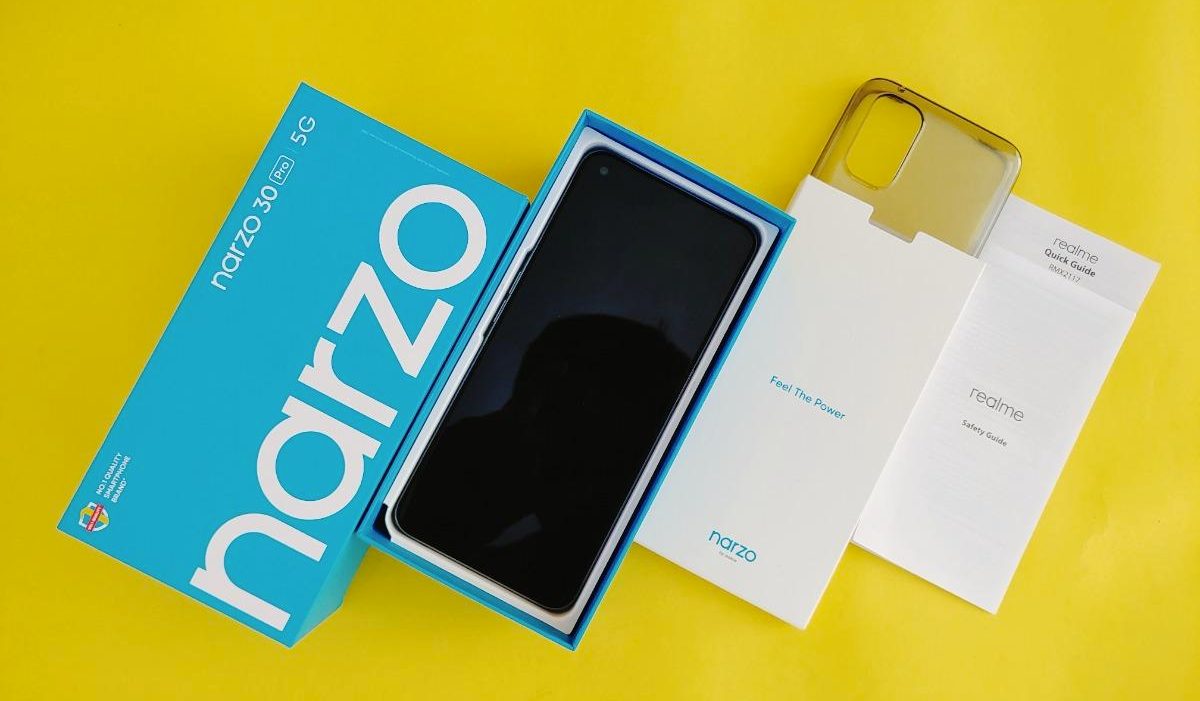 
Realme just released two new smartphones under the Narzo series Realme Narzo 30A and Narzo 30 Pro 5G were launched in India. Despite being newer phones, the duo debuted with Android 10-based Realme UI 1.0.

The Realme Narzo 30A and Narzo 30 Pro 5G runs on Realme UI 1.0 which is built over the Android 10 operating system, but the question is when will they get Realme UI 2.0 skin which is based on Android 11 in India?

Realme officially confirms that Realme Narzo 30 Pro will be receiving the Android 11 beta update in Q3 2021. The even cheaper Narzo 30A 4G will be also getting this update at the same time which means July, August, September.

The company has already the beta program of Realme UI 2.0 for devices. you can check the details here.