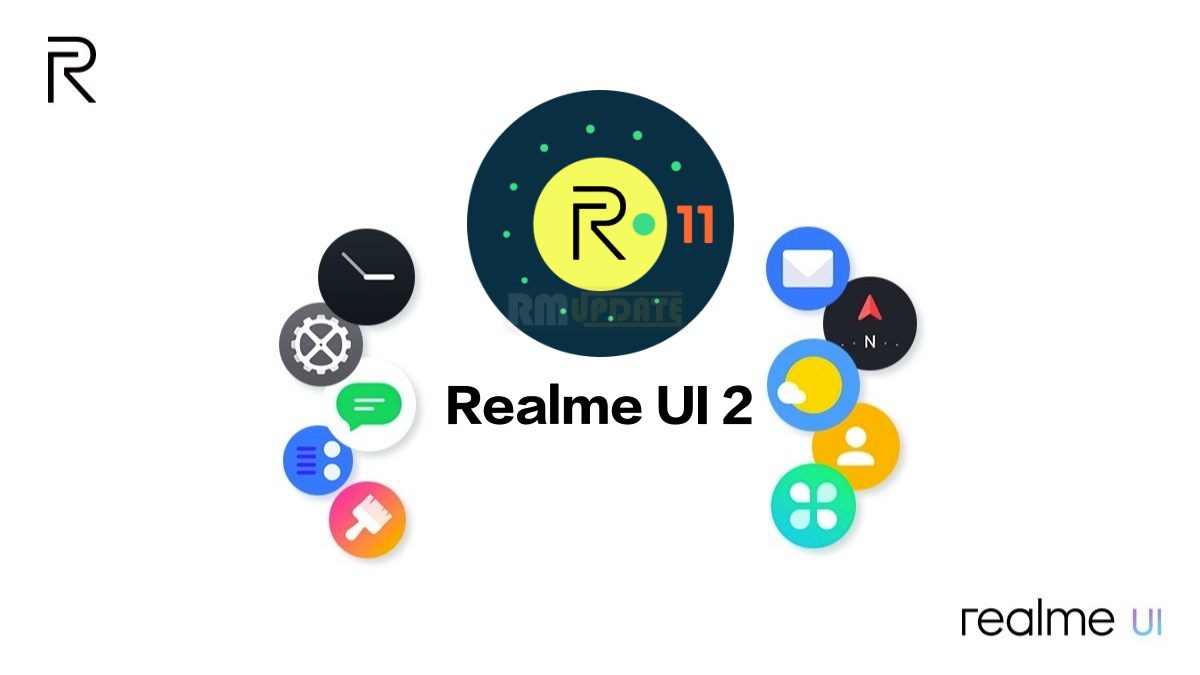 
Two years ago, this company’s smartphone was launched as Oppo’s Sub-brand with the name Realme with Oppo’s custom UI ColorOS. Later, it separates away from Oppo and launched its own custom skin Realme UI on Android 10, and currently its new version Realme UI 2.0 is running on Android 11.

Realme UI is designed in such a way that one can easily use advanced and attractive apps like Game Space, Soloop, App Market, Messages app, DocVault, and more. The system apps or data files that are saved in your device has been deleted or lost due to any of the following reasons like, mistakenly selecting the delete option, upgrading your Android Device or formatting the device, then in such cases, it can be recovered with the help of new Realme UI 2.0 feature that called – Recover Uninstalled System App.

How to restore/recover deleted system apps on Realme 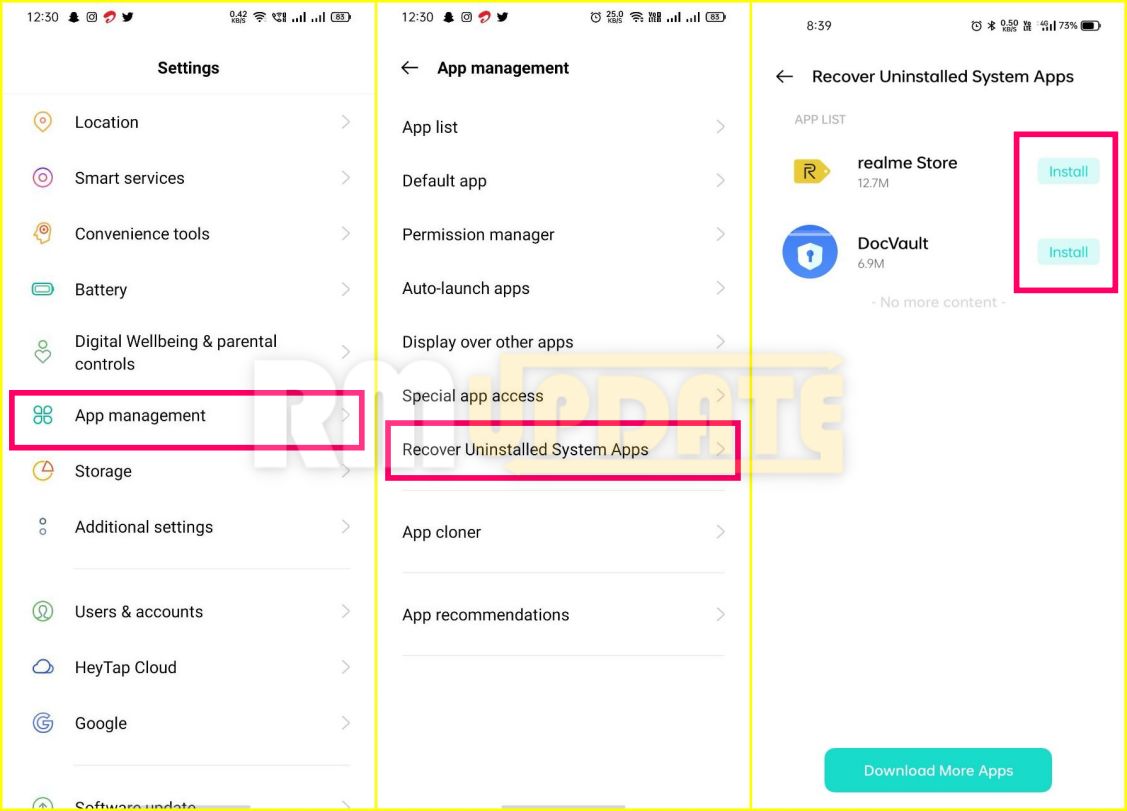