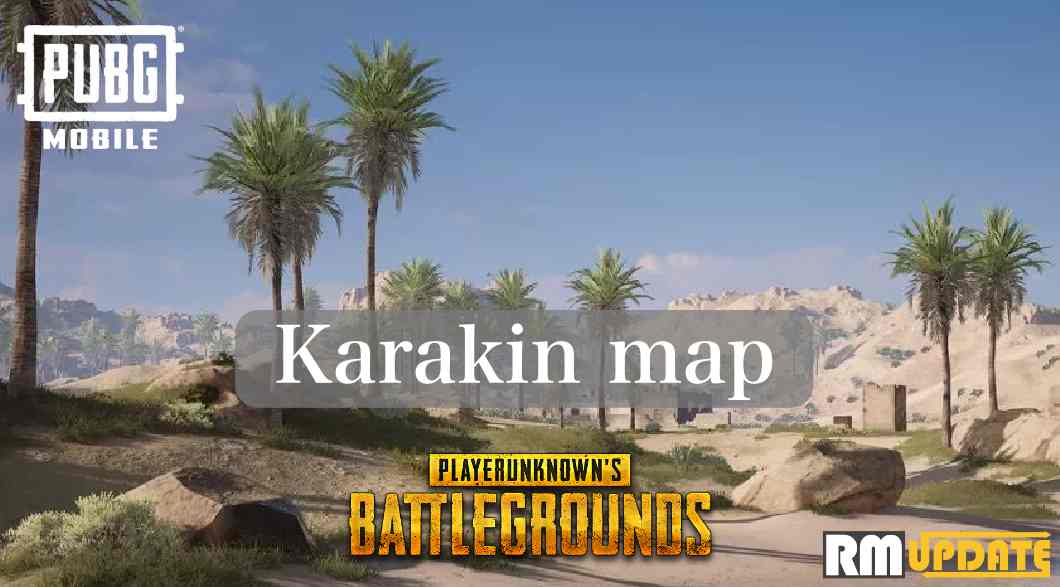 
PUBG Mobile has established itself as one of the most successful games in the world. Here, We are decided to cover all the latest news about PUBG Mobile. So you can track all the updates about it.

Recently, PUBG Mobile’s official Twitter account confirmed that the ‘Karakin’ map would release on April 7. What’s more, is that the new desert map will replace Vikendi on the day of its release.

PUBG Mobile Developers will release PUBG Mobile’s 1.3.0 beta. The main feature of the beta version is the Karakin map, which will become PUBG Mobile’s sixth map on release.

The PUBG Mobile Karakin map has a smaller play area than its older brothers, but you’ll still need to outlast 63 other players if you want to take home the win. It is already available for PUBG PC, but now PUBG Mobile developers going to launch for the mobile version.

At the PUBG Mobile Global Championships 2020 Finals, a new map for the game is expected to be announced. While none of the official PUBG channels has hinted at any information.

This new map may be available in the next PUBG Mobile update.

PUBG Mobile developer sending the latest PUBG Mobile 1.2.0 update for global users, with many new features making their way into the game. Seeing PUBG Mobile Patch Note 1.2 released by PUBG Corporation, it has become clear that they have been successful in this case.