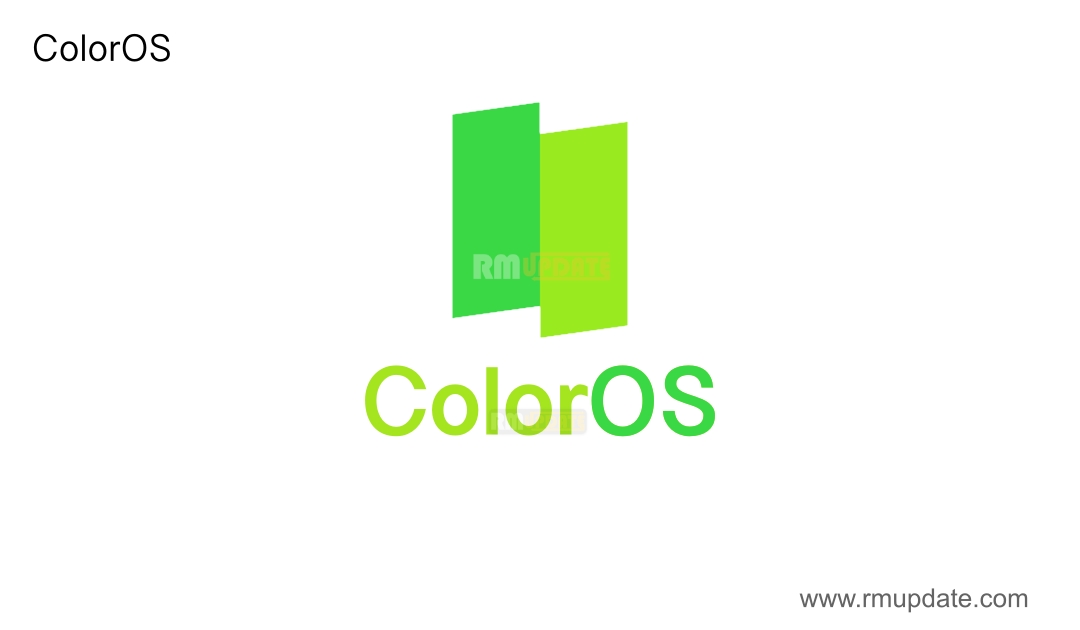 The latest ColorOS version 11 is huge optimizations and tweaks as well. With this version, the OS feels more stock android finish. New features, animations are at another level.

OPPO is also touting exclusive features like a three-finger gesture for instantly translating on-screen text via Google Translate, customizable dark mode, new battery saver mode, and a host of new customization options. ColorOS is one of the most popular skins around — with over 370 million users around the world — and with ColorOS 11

Note- Currently this official build is rolling out for beta users it will soon expand for all Reno2 Z users.

HOW TO GET STABLE COLOROS 11 UPDATE IN OPPO RENO2 Z