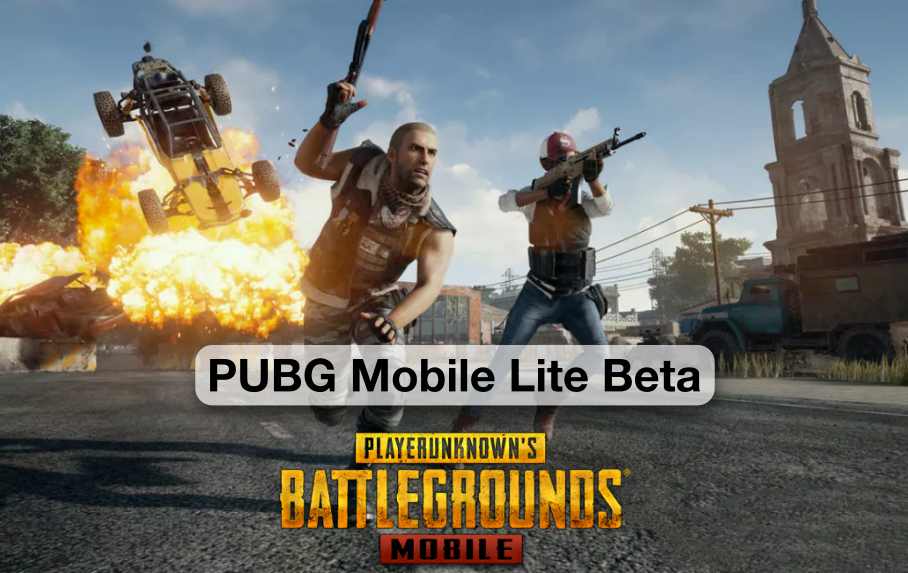 As compared to the previous PUBG Mobile Lite 0.20.0 update this released update is small, which provided minor changes in the game.

The update is under testing that’s why didn’t consist of any new feature to the game. Hope that some more feature will be added soon in it but yes, for now, they are providing the bring back to TDM Mode.

How to download and install PUBG Mobile Lite Beta

Players can download it straight from the former version itself or by downloading the APK file with the help of the following steps: