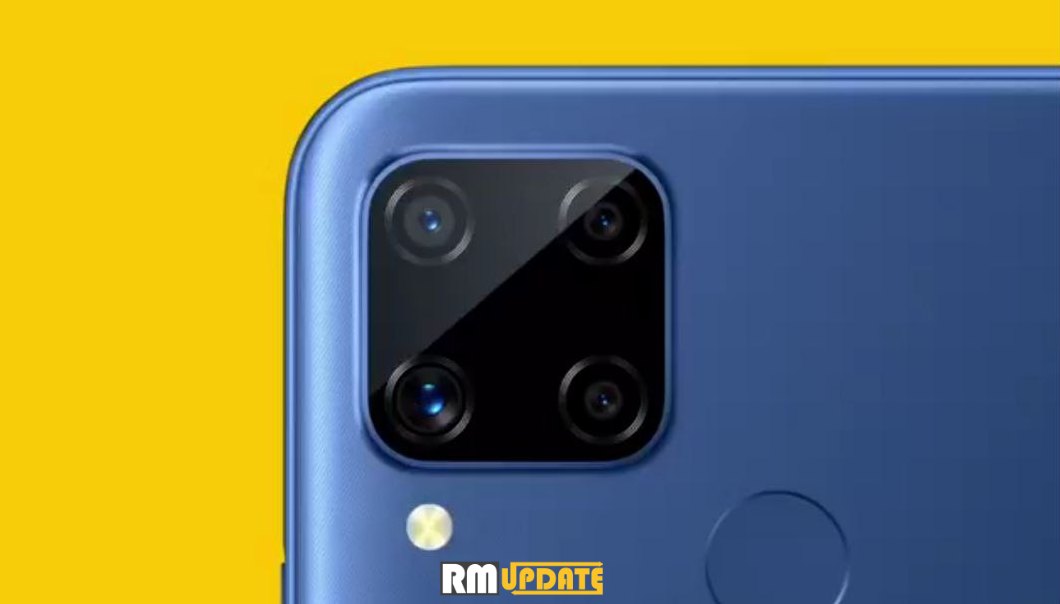 
Realme has put out a new Realme UI 2.0 beta update for Realme C15 users in India. However, non-beta users are also waiting for the early access beta but didn’t release a new batch yet. It’s currently rolling out in India for the Realme C15, the Realme UI 1.0 rollouts should be close behind.

The main improvements in Realme UI 2.0 beta are related to the camera and reducing standby power draw. The rest of the update is focused on improving security in the month of March and April 2021.

One user reports that the battery drain issue has indeed been fixed, however, another says that the camera is still a bit laggy. If you want to try it out for yourself but don’t want to wait, you should try Settings> Software update.

The new Realme UI 2.0 beta update bumps on build number RMX2180_11_C.03 in India. The package size is 930MB. Make sure you have enough storage to download and install it.

Thanks for Tip – “Lalit Saini” 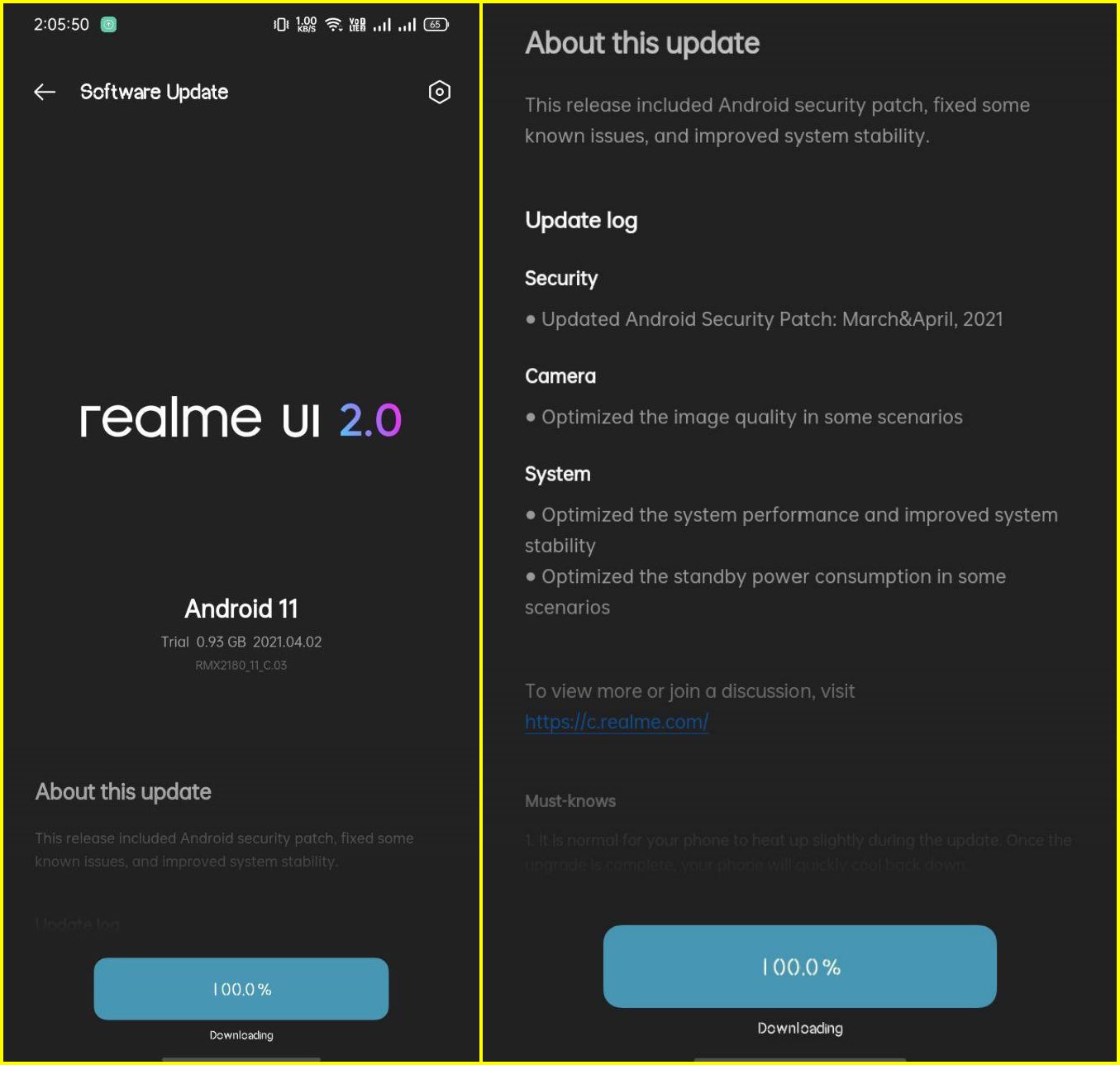