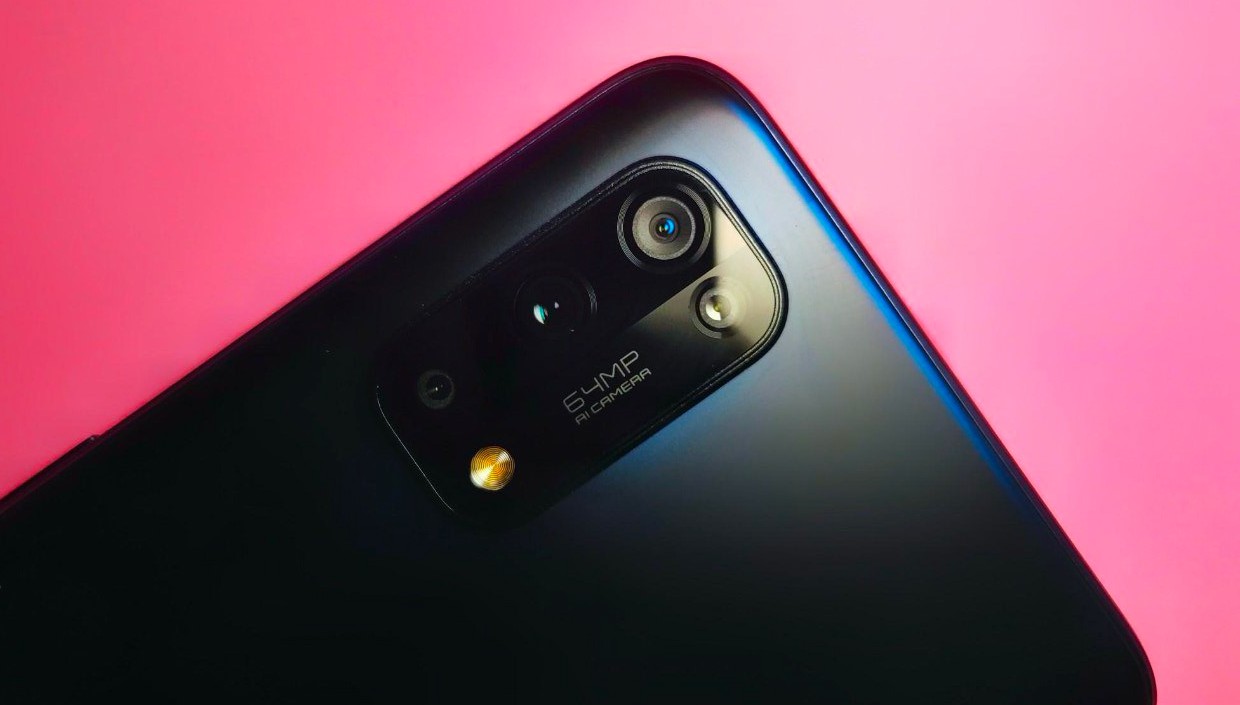 Realme 7 Pro is running on Realme UI 2.0 Open beta which you can register easily. The company has released several beta updates for improving the Android 11 OS experience. And today Realme is rolling out another Realme UI 2.0 beta update for Realme 7 Pro smartphone users in India.

The latest Realme UI 2.0 beta 8 of Realme 7 Pro fixes some camera issues along with call and system fixes. The new update comes on build number RMX2170_11_C.19 to eligible Realme 7 Pro handsets in India. The new Android 11 beta update weighs in at 765MB.

If you participate in the Realme UI 2.0 beta program and you own the Realme 7 Pro in India then you should be able to download the latest beta firmware by opening Settings on your phone, accessing Software update, and tapping Download and install.