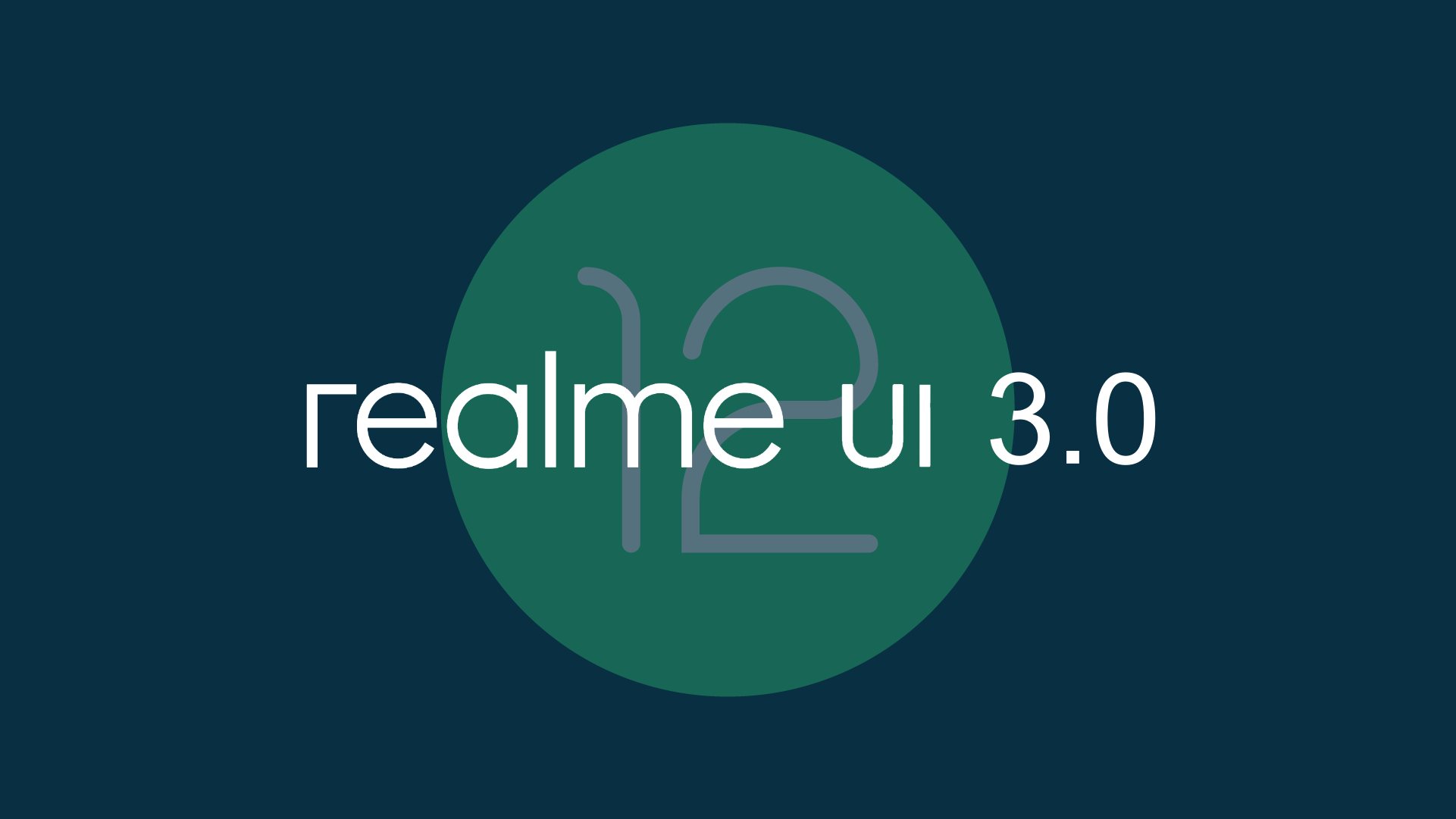 
Google has already released the first Android 12 developer preview and it reveals much about the next major update to Google’s smartphone OS. It brings new features such as Picture-in-picture resizing, a new screenshot option, AVIF image support, and more. Realme will also release the Android 12 update after Android 11 stable. And the next skin Realme UI 3.0 also based on Android 12.

Realme UI 2.0 has gradually entered the stable version upgrade stage. While users are experiencing UI 2.0, they are also looking forward to the new features of 3.0! Of course, the same is true for us. Let us introduce about Realme UI 3.0 should be like.

Realme should know that Realme has released a series of smart-linked devices such as smart fitness bands and smartwatches overseas. Realme is more than just a smartphone. As a company, Realme is committed to creating AIOT everything can be Realme!

5G, frame rate, youth mode, simple mode, system dual-open function… these are commonly used tools, displaying in the status bar can be said to be what real fans are looking forward to. At the same time, they are also looking forward to these functions in UI 3.0.

The appearance of daily small advertisements often caught us off guard, and the data theft on where they came from made us wonder. The large amount of user data read by the application makes the user very annoyed. This feature may become one of the most required of every mobile user in the future. If it appears in Realme UI 3.0, it will strictly protect the personal privacy of users.

This feature may be considered the most popular among real fans. Although it is not available in UI2.0, it is too loud and practical. Maybe it has already been planned into Realme UI 3.0!

Where do the phone’s electricity and storage space go… These problems often plague the hearts of users. It’s easier to understand!