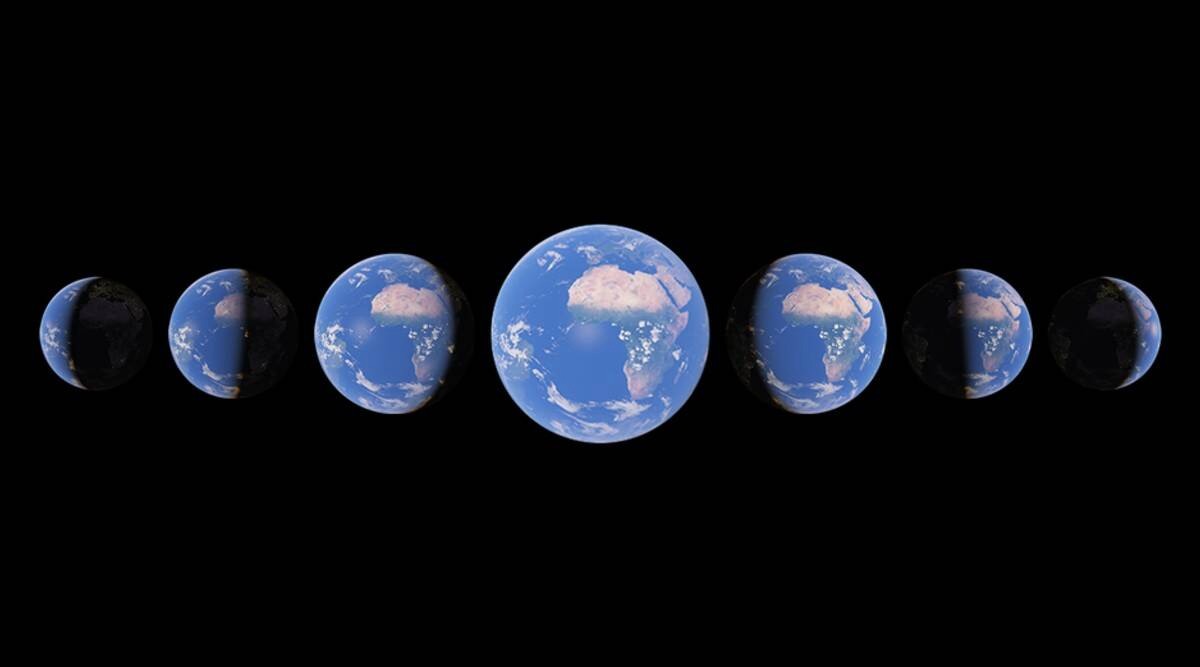 
Get ready to see how much the earth has changed in 37 years with google earth. Google Earth’s newest update the ‘new timelapse feature’, which is its largest since 2017, brings a new feature that allows users to turn back time on the world and shows how much the Earth and its climate have changed between 1984 and 2021. The new feature lets you go back to up to 37 years in the past. It is a way to look at different places on the planet through a 3D replica of the world.

Google has partnered with the CREATE Lab at Carnegie Mellon University to debut the biggest update to the Google Earth platform in years.

It uses data from 24 million satellite photos from the past 37 years compiled together into an interactive 4D experience.

The quadrillions of pixels across the images took a staggering two million collective processing hours across thousands of machines in Google Cloud. Compiling the 20 petabytes of satellite imagery into a single “4.4 terapixel-sized video mosaic” also made it the largest video of the planet out there. Google also mentions that the size of the project is also the equivalent of 5,30,000 videos in 4K resolution

“Our planet has seen rapid environmental change in the past half-century — more than any other point in human history… With Timelapse in Google Earth, we have a clearer picture of our changing planet right at our fingertips — one that shows not just problems but also solutions, as well as mesmerizingly beautiful natural phenomena that unfold over decades.”

How to use Google Earth timelapse feature

How you can explore timelapse?