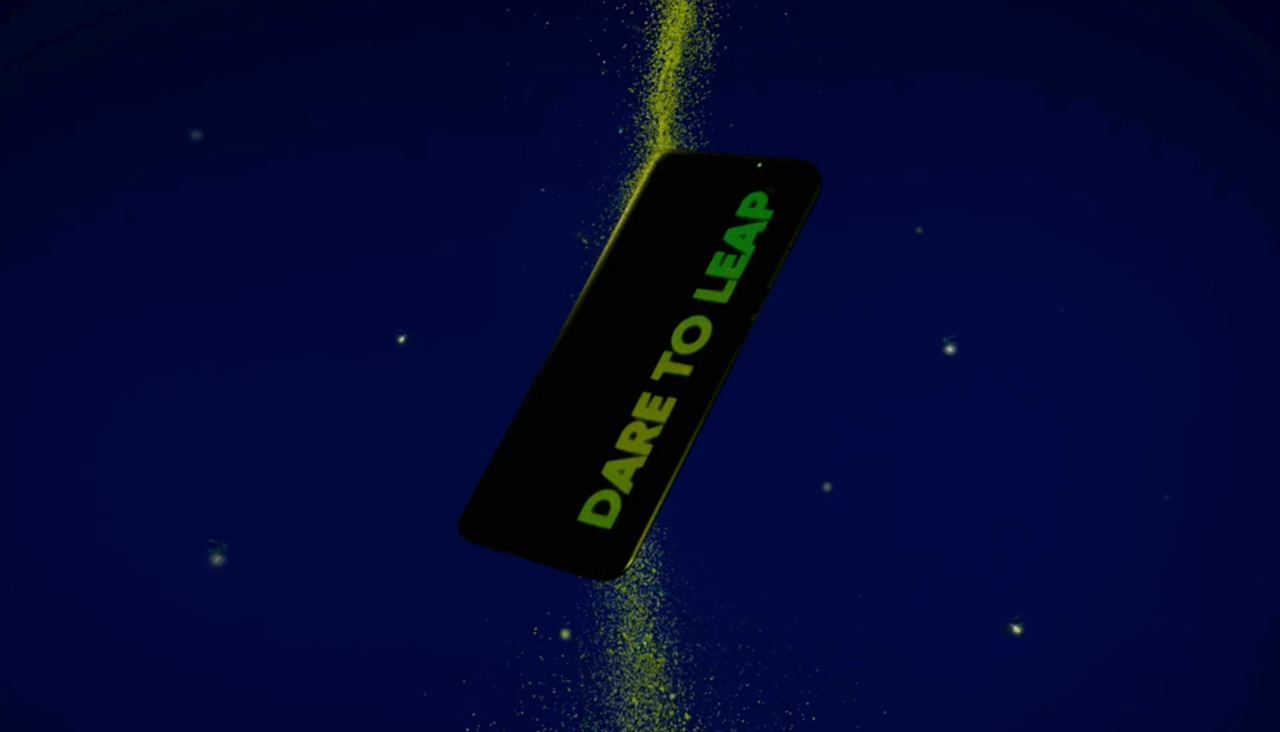 
Xu Qi, vice president of Realme in China, and president of global marketing announced yesterday on Weibo that we will launch the Realme Q3 series.

Today, Xu Qi released a moving picture. It can be seen that the Realme “DARE TO LEAP” mobile phone slogan is shining, and the text is attached.

We already revealed in our last report, Realme will have a new smartphone equipped with Dimensity 1100. Realme planning a new Dimensity 1100 smartphone this month in China. Realme has recently released too many products in China’s smartphone markets, such as Realme GT, Realme GT Neo, Realme X7 Pro Extreme Edition, and Realme V13.

:- Realme X7 and Realme X7 Pro does not have these features – Check here