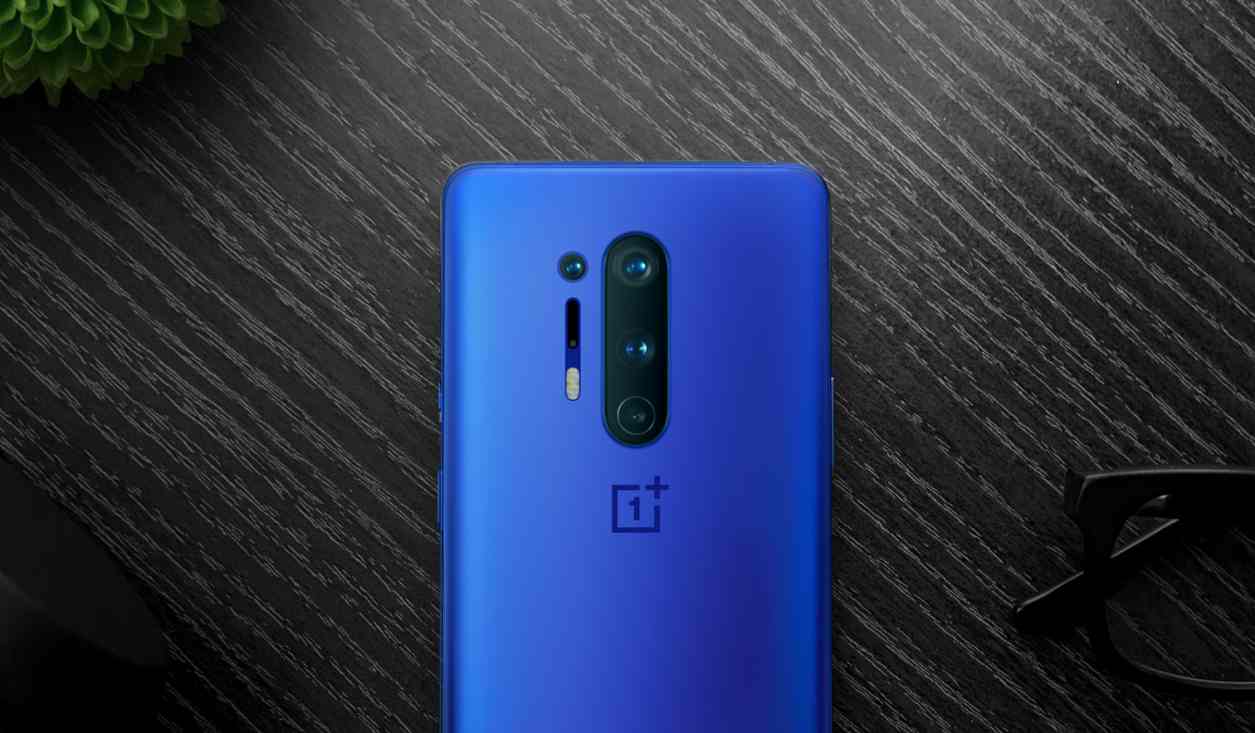 
OxygenOS Open Beta 9/3 is rolling out for OnePlus 8, 8 Pro, and OnePlus 8T with April security patches for Global, European, and Indian users. As we all know that previously OnePlus 8T’s beta update brought 19 fixes, On the other hand, the OnePlus 8 and 8 Pro got 21 fixes.

This time the new beta update brings April 2021 Android security patch, a Data Monitor feature in the Game Toolbox, Improved the loading speed of the gallery, and many more.

Check the changelog for the new OxygenOS beta below: