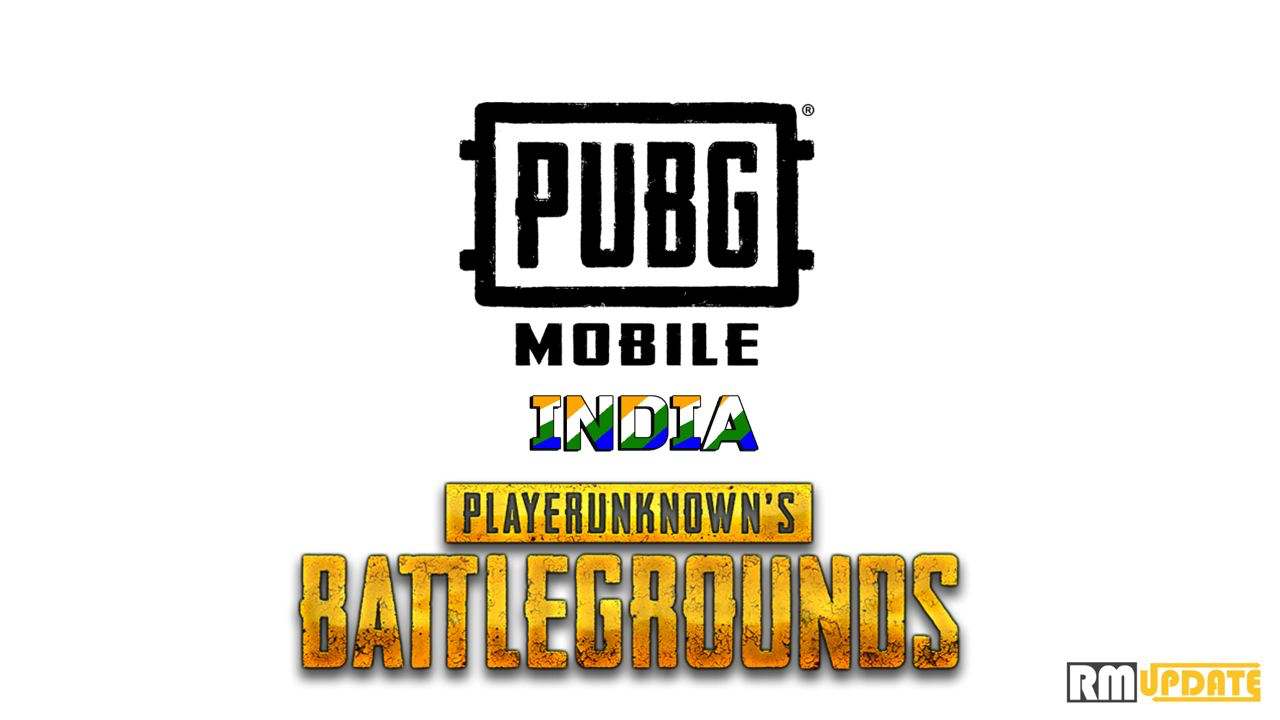 
PUBG Mobile is believed that on this day Rama returned to his people after 14 years of exile. And in a way, our PUBG Mobile also arrives after the completion of his exile time (ban time).

After several internal reports recently surfaced on the internet suggesting that PUBG Corporation is gearing up to relaunch PUBG Mobile India and its other versions in India, lakhs of PUBG lovers in India are hopeful that PUBG Mobile India would finally make a comeback in India.

Krafton released a new statement for re-releasing PUBG Mobile in India. As reported by Korea The Guru, Krafton has said that they will not focus on issuing a new name in India, but will first focus on restoring PUBG Mobile.

” It is true that India is not included in the pre-registration of the New State. We also don’t plan to launch New State in India, and will focus on re-releasing the Indian version of PUBG Mobile, ” Krafton wrote in a GemWire post on Instagram.

The government of India has announced a permanent ban on all Chinese app from June 2021. PUBG Mobile was also banned with all Chinese apps, so it may be waiting for more to come back to India.