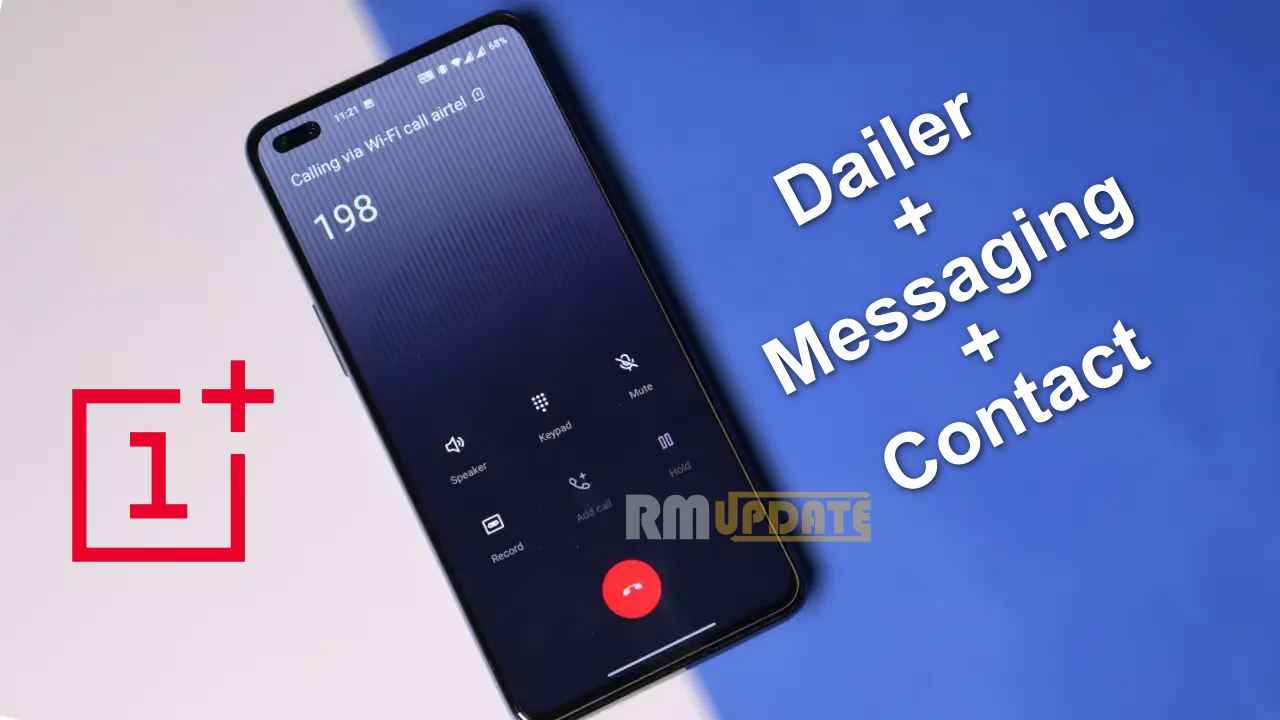 Instead, the phones getting Google’s own suite of apps for dialer, contacts, and messages. Till now, OnePlus phones have had OnePlus apps for calling, messages and contacts.

A glance through OnePlus’ community forums reveals that many OnePlus 8T, OnePlus Nord, and OnePlus 9, OnePlus 9 Pro, And OnePlus 9R users didn’t appreciate this change. And since its launch, users have been unsuccessfully trying to sideload OnePlus’ stock apps on the device. And if you are also one of those who don’t like Google’s version of apps, you do have the option to switch to the OnePlus stock dialer, messaging, and contacts apps.

Google apps offer a clean and smooth experience but then also a lot of users prefer the OnePlus versions of these apps.

How to use OnePlus Stock Dailer, Messaging, Contact app on OnePlus Nord, 8T, and OnePlus 9 series

Note: After installing successfully, you’ll have to set them as default apps.

Then, set OnePlus Phone, OnePlus Messages, and OnePlus Contacts as the default apps, one by one.

Note: You have to disable the Google Dialer app on your phone.

For this, Tap and hold the Google Dialer app and click on App Info. then tap on Disable. keep one thing in mind that the OnePlus Contacts app needs the OnePlus Phone app installed alongside it to work properly.