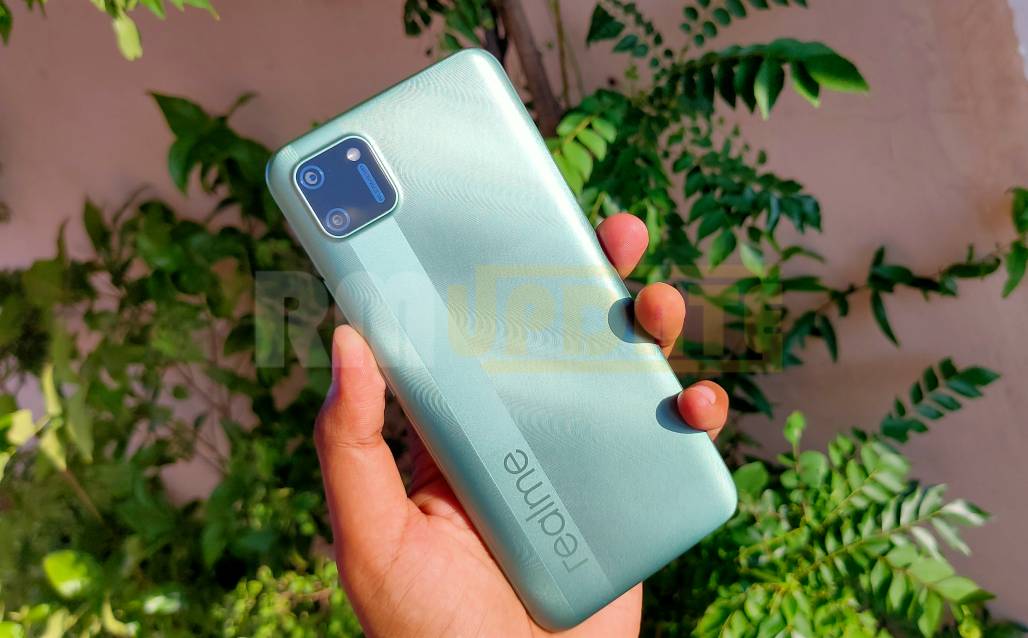 Realme is rolling out a new firmware for the Realme C11, it brings the latest April Android 2021 security patch update it currently available in Europe and it will soon expand in more regions. The update optimized ​​system performance and system stability. It also fixes known issues. Also, Read – Realme April 2021 Update Tracker

Realme C11 is also eligible for the company’s new skin Realme UI 2.0. But it didn’t confirm yet when the device will receive the Android 11-based Realme UI 2.0 early access beta. Also, Read – Realme UI 2.0 Based on Android 11 Official New Roadmap.

If you didn’t receive the update so you can download here manually. As per information, the new update comes April 2021 security patch and several optimizations on build number RMX2185EU_11_A.62 for Realme C11. It is currently rolling out in Europe.

How to update your mobile?