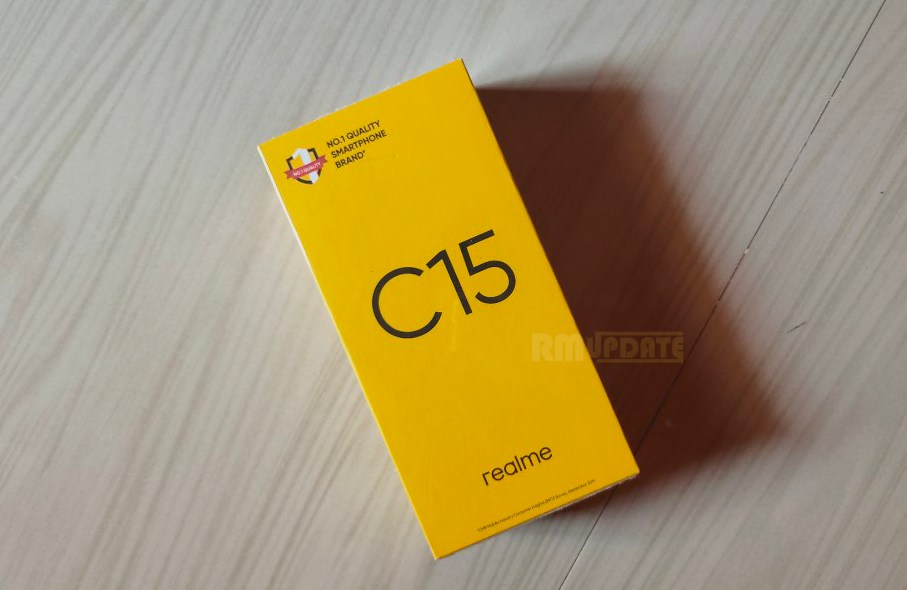 The April 2021 security patch update is now rolling out for Realme C15 Qualcomm Edition via OTA. The update rolls out on build number RMX2195PU_11_A.31 or RMX2195_11_A.31 It fixes some known issues and optimizes system stability.

Realme UI 2.0 early access beta program has released for Realme C15 smartphone users of India. However, non-beta users are also waiting for the early access beta but didn’t release a new batch yet. It’s currently rolling out in India for the Realme C15, the Realme UI 1.0 rollouts should be close behind. And the beta users have received the April 2021 security patch update.

Now the company has started sending the April 2021 Android security patch for Realme C15 MediaTek users. The update fixes some known issues and optimizes system stability. If you want to try it out for yourself but don’t want to wait, you should try Settings> Software update.

The new April 2021 update bumps on build number RMX2180_11_A.93 global. The package size is 400MB. Make sure you have enough storage to download and install it.