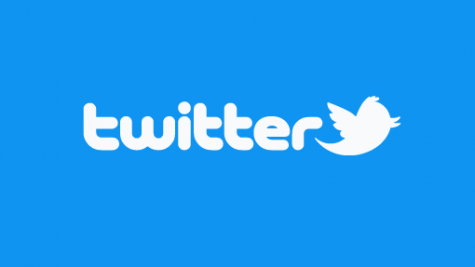 
Twitter will release a new feature, which will allow people to pay money to other Twitter users for their tweets like YouTube Join feature. This will take shape with the help of a ‘Tip Jar’ feature, which has been again hint.

When the feature will be tapped on, the Tip Jar icon will allow users to monetize their content on Twitter Spaces and Twitter by collecting tips from users. Read more How to upload 4k images on Twitter

How to use the Tip Jar feature