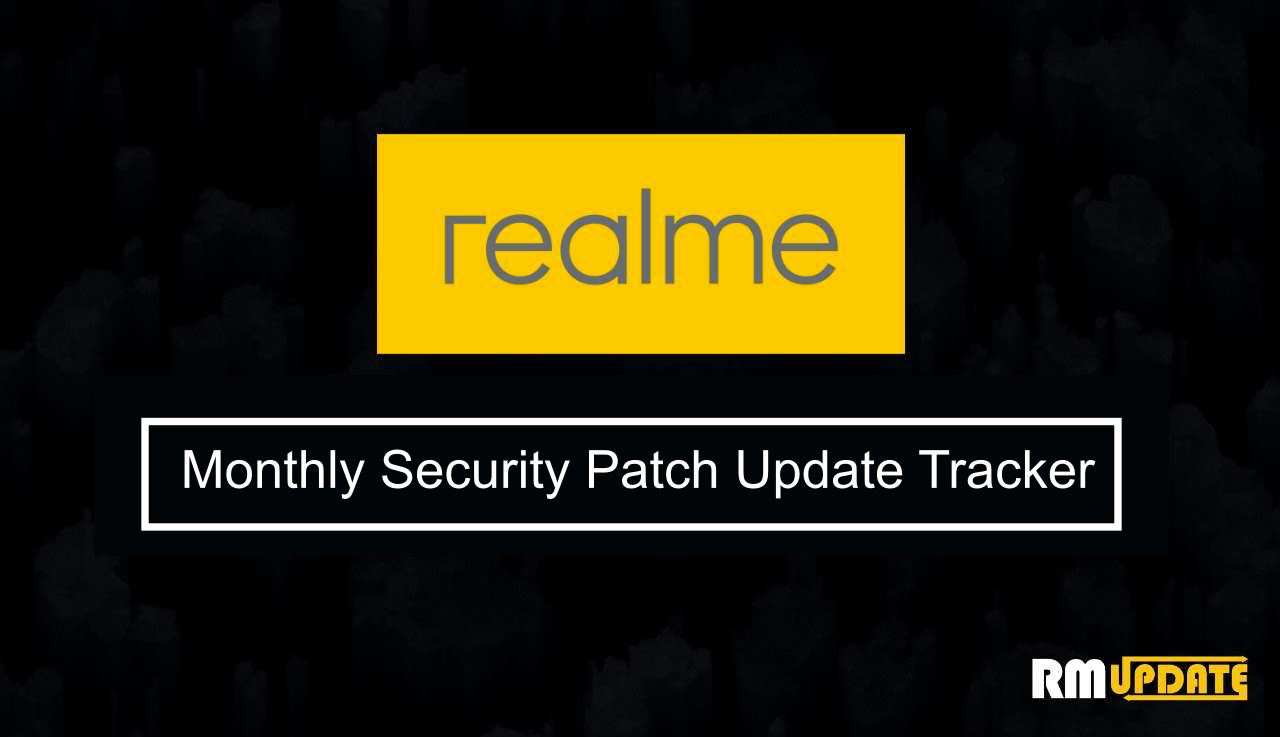 
Getting an update on a regular basis is very important for all smartphones. The update provides the latest Android patch, new features, software improvement, bugs fix, and more. But very few companies provide a regular update to their smartphone and Realme is one of them.

Realme has promised that it provides two major Android update for its all devices and two years regular monthly security patch software update.

There are a lot of updates pushed in a single month and here you can get the latest insights of all of the software updates regarding Realme UI in a single archive for April 2021.

Now the Realme has started April 2021 security patch update for its smartphone.