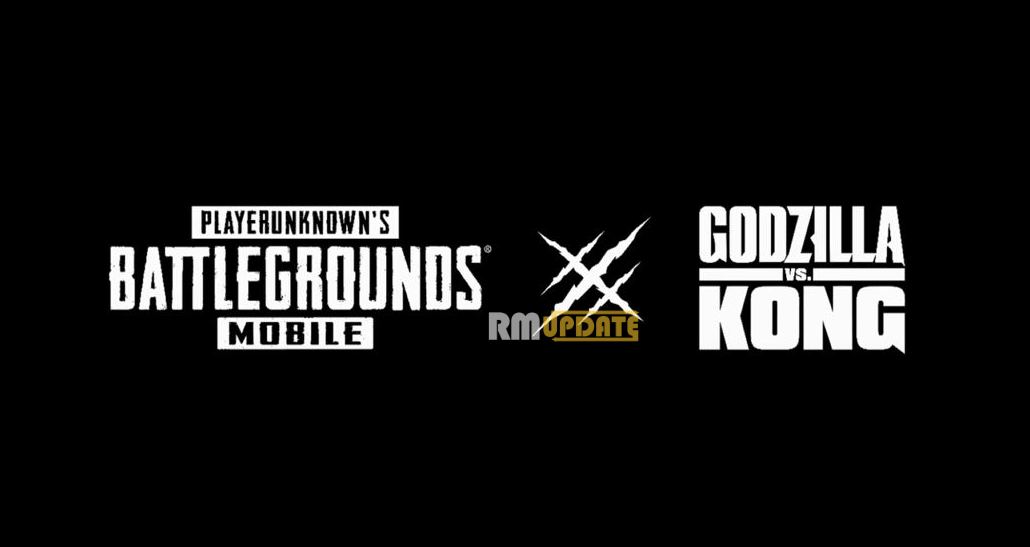 
Godzilla Vs. Kong is a recently released monster film that brought back audiences into the theatres. A month ago, the PUBG Mobile developers had announced a collaboration with the film “Godzilla vs. Kong”. And on March 25, a trailer for the new mode had appeared online.

Godzilla vs. Kong is coming soon in PUBG Mobile. and It will be released on May 11th.

Godzilla vs. Kong will be available on Erangel and Sanhok. On the map of Erangel, players will meet Godzilla. And Kong can be found on the Sanhok map.

How to Play Godzilla vs. Kong in PUBG Mobile