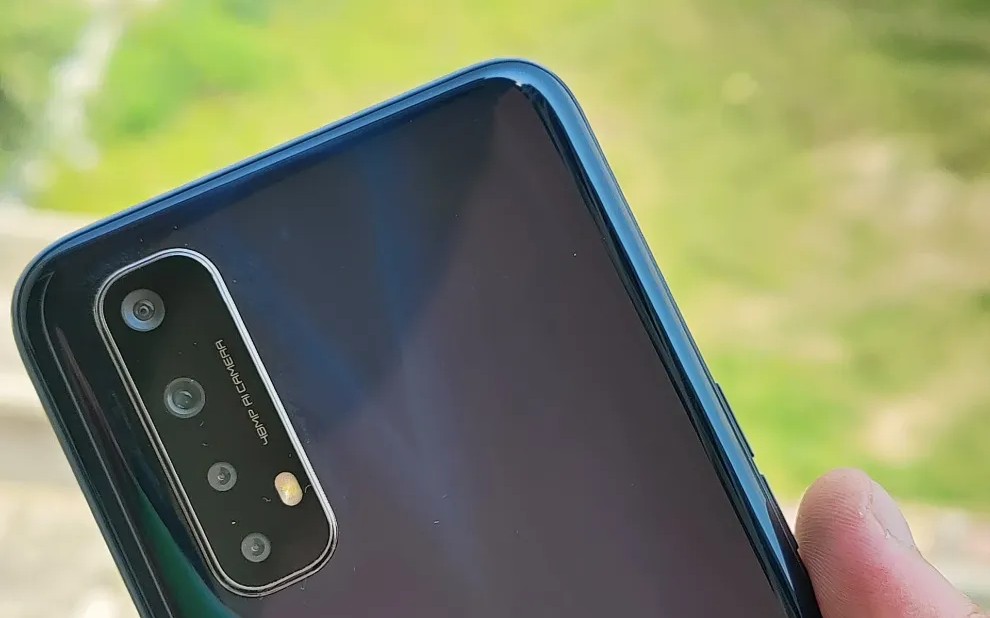 
Realme has already released the stable Android 11-based Realme UI 2.0 update for Realme Narzo 20 in India. If you didn’t receive yet so go into settings, tap on software updates, now click on the gear icon on the top right corner, then tap on Open beta and get the update.

Although the company released the March 2021 monthly updates to Narzo 20 users of Realme UI 2.0 last month, today Realme is releasing a new update which is coming on Realme UI 1.0. The new update bringing March and April 2021 security patches, fixes, and improvements.

Realme is currently pushing this update in batches. Hence, it may take time to reach every unit.