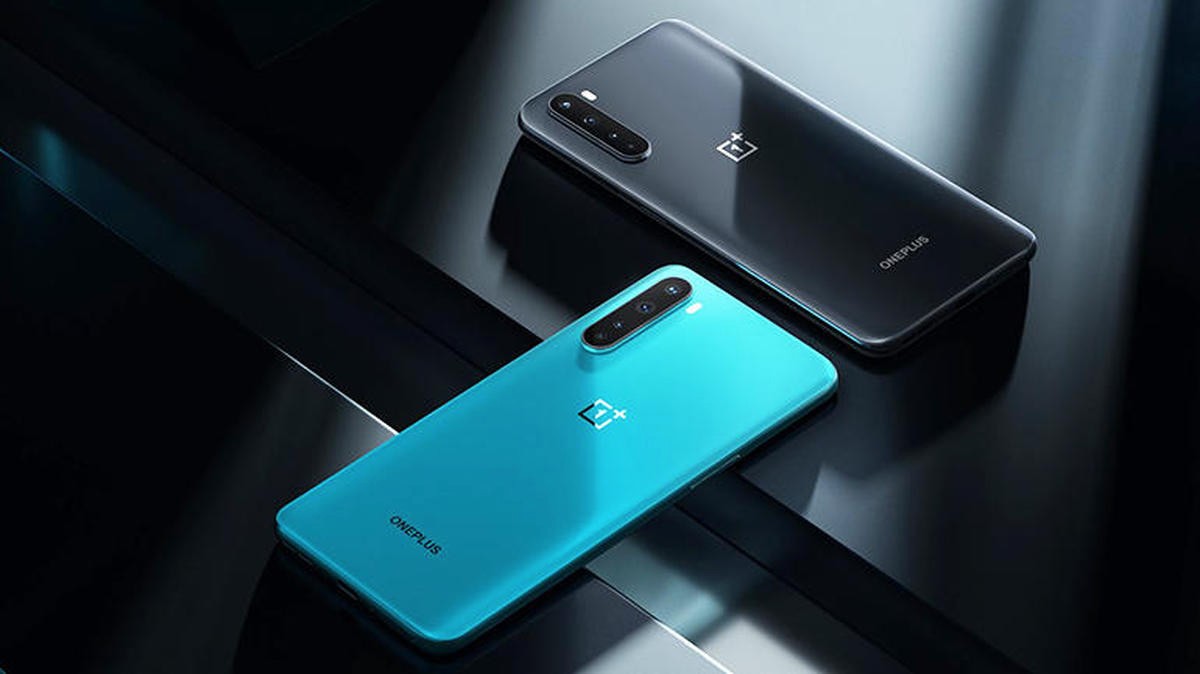 Earlier too, OnePlus Nord received a stable update of OxygenOS 11, but it was not really stable. Under this update OnePlus is bringing a cluster of changes in the form of OxygenOS 11 Open Beta 5 which will address some issues like camera-related issues, the issue due to which users encountered frame drops while recording videos, and improvements like detecting wireless networks, able to connect to a WiFi network faster, and bug fixes camera performance.

Please keep in mind that this is beta software. These builds are sometimes not as stable as our official OTAs generally are. By installing this update, you accept the potential risks.