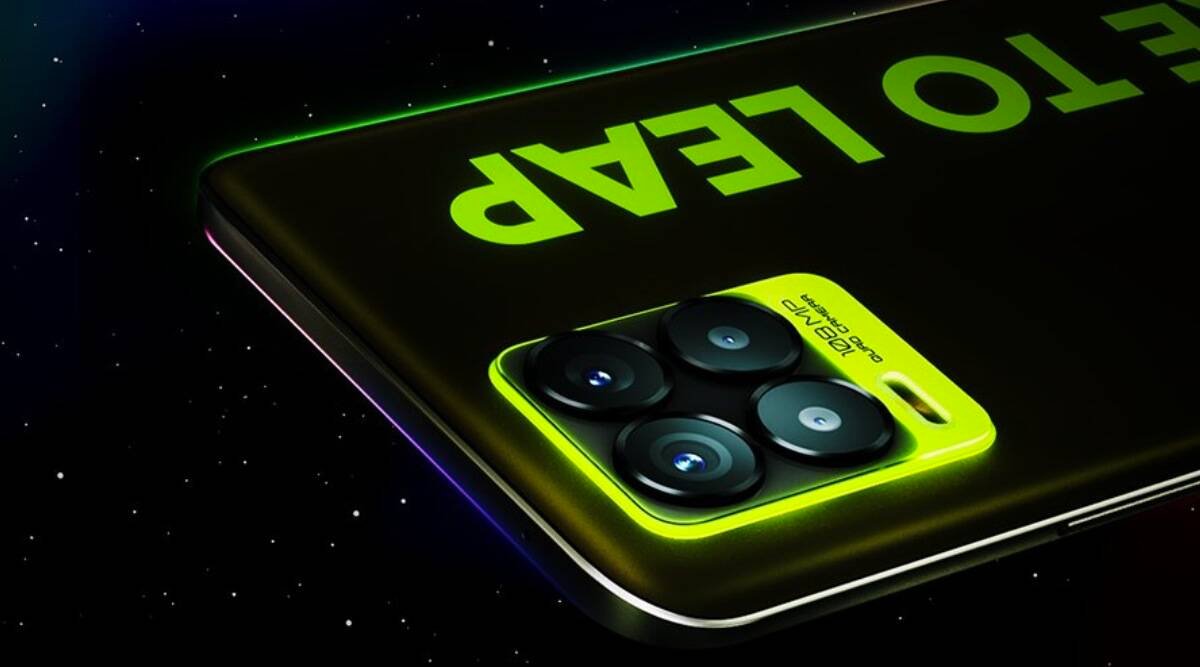 Realme is expanding the April 2021 update in more regions for the Realme 8 devices. Now Indonesian users are receiving the March and April 2021 security patch update with fixes to some known bugs and system stability. The update come on build number RMX3085_11_A.10 for indonesian users.

Realme 8 and Realme 8 Pro are the first smartphones that come with Realme UI 2.0 out of the box. This smartphone is struggling with the problem of the camera and recently the pro model has been improved in the camera through a new update.

However, Realme launched a 5G model in India with Dimensity 700 SoC. Realme 8 and Realme 8 Pro users are reporting the camera quality is not good while taking a picture may seem to blur, but finally, the company has started rolling out a new software update for the Realme 8 smartphone, and the 8 Pro model has already received the camera update.

Now the March and April 2021 security patches are rolling out for Realme 8 4G devices in India. The update also fixes several camera issues. It is optimized camera clarity in several modes and fixes images of the front & rear camera. The update also optimized the fingerprint logic and improved the unlocking experience.

The latest update is rolling out in India for Realme 8 smartphones on build number RMX3085_11_A.10. If you own the smartphone and live in India, so you can check the software update, Just tap on the Settings menu > Software Update > If available for your region, tap on Download and Install.