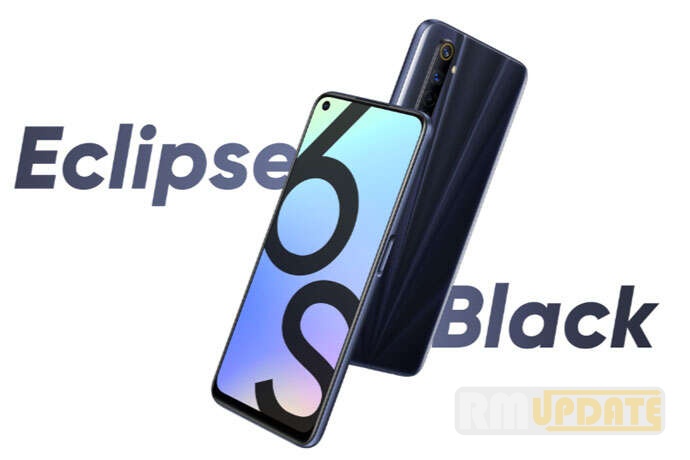 
Realme has already released the April 2021 update for Realme 6 and 6i for global variants. But due to GDPR, the company provides the same update in Europe after global release.

However, Realme UI 2.0 early access beta program is running for Realme 6 and 6i Indian users. The company will soon announce the global and European variants.