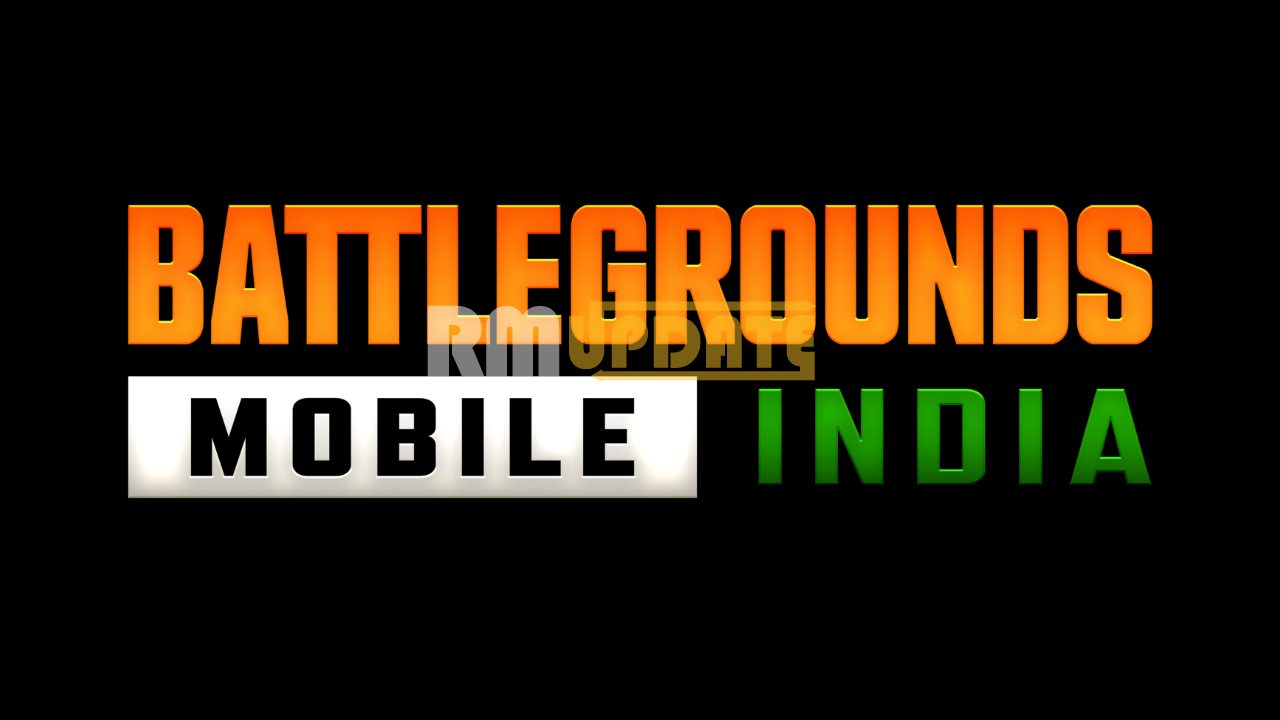 
Krafton is going to launch Pubg mobile under a new name after being banned in India. Pubg Mobile was banned in September last year and will be launched in India by the name of Krafton, Battleground Mobile India.

Today, the YouTube channel of Pubg mobile India has been renamed Battleground mobile India. And with this, a video has been posted which clearly shows that this game is coming soon in India.

KRAFTON, the South Korean video game developer, today announced the reveal of BATTLEGROUNDS MOBILE INDIA. Developed by KRAFTON, the game will offer a world class AAA multiplayer gaming experience on mobile. BATTLEGROUNDS MOBILE INDIA will release with exclusive in-game events like outfits and features and will have its own esports ecosystem with tournaments and leagues. The game will launch as a free-to-play experience on mobile devices.

BATTLEGROUNDS MOBILE INDIA, a battle royale experience, will have a period of pre-registration before the launch. The game will be available to play only in India. KRAFTON will collaborate with partners to build an esports ecosystem while bringing in-game content regularly, starting with a series of India specific in-game events at launch, to be announced later.

With privacy and data security being a top priority, KRAFTON will be working with partners, to ensure data protection and security, at each stage. This will ensure privacy rights are respected, and all data collection and storage will be in full compliance with all applicable laws and regulations in India and for players here.

We all wanted PUBG Mobile to come back because it did not feel good without it, there was a need for PUBG Mobile for our entertainment in our spare time, or to remove our boredom. And this requirement is being met now. Read more PUBG Mobile India Latest News: New Name Battlegrounds Mobile India?