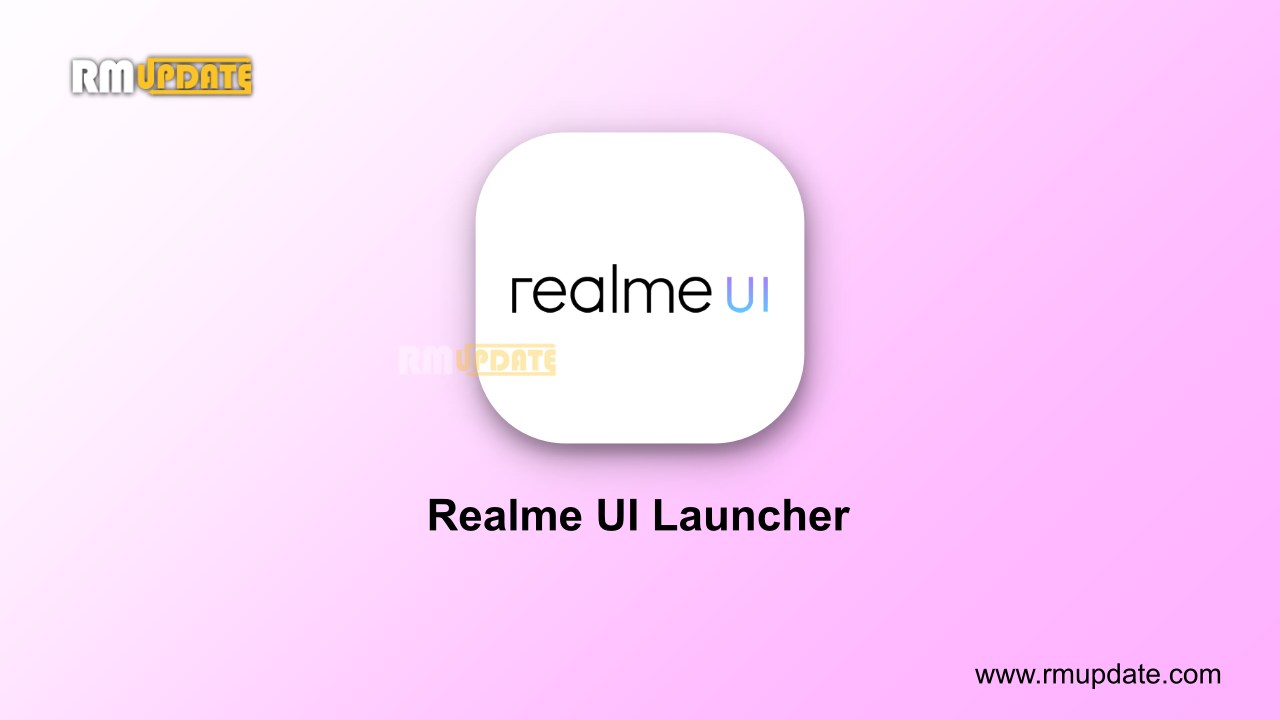 The company has already rolled out the Android 10-based Realme UI 1.0 update for all eligible devices. And the next version of Realme UI is on way as Realme UI 2.0, which is based on Android 11 OS.

Important Note- This Realme UI Launcher is only for Realme smartphones and we have no idea whether it will work in any other Android smartphone.
Related: