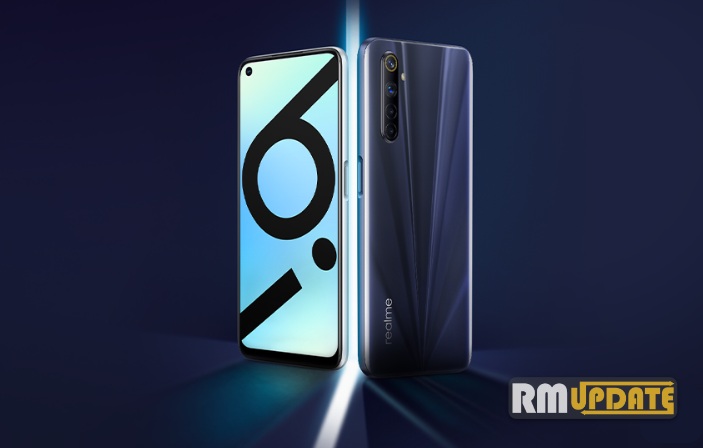 Once again, the Realme 6 and Realme 6i users are getting a new firmware update in India on Realme 2.0 beta based on Android 11. The update size of 89.58MB and optimizes system performance and improves stability. It also fixes the power button failure issue after updating. The new update carries build numbers RMX2002_11_C08. and RMX2001_11_C.08 respectively.

Realme rolling out another software update for Realme 6 smartphone users on Realme UI 2.0 beta. The update comes on build number RMX2002_11_C.07 with the same changelog mentioned below.

Realme 6 smartphone is running on Realme UI 2.0 trial and the Pro variant has already received the Android 11-based Realme UI 2.0 stable update in India. Alongside the company is regularly providing new firmware to fix the issue of the beta version of Realme UI 2.0.

Today the Realme 6 users are receiving a new firmware update. The latest software update started rolling out in India in Realme UI 2.0 beta 4. According to the information available regarding the update, it is quite a tiny update in comparison to usual software updates.

The file size of the second update for the Realme 6 is just 23.38MB. This new update for the mid-range is meant to fixes the crashing issue of Finshell Pay. The update bears the software version RMX2002_11_C.06 and we hope that the same update will also available for Realme 6i mode with RMX2001_11_C.06. And is being rolled out in a phased manner via the over-the-air method. You will receive a notification to upgrade the OS if you are a registered beta tester.