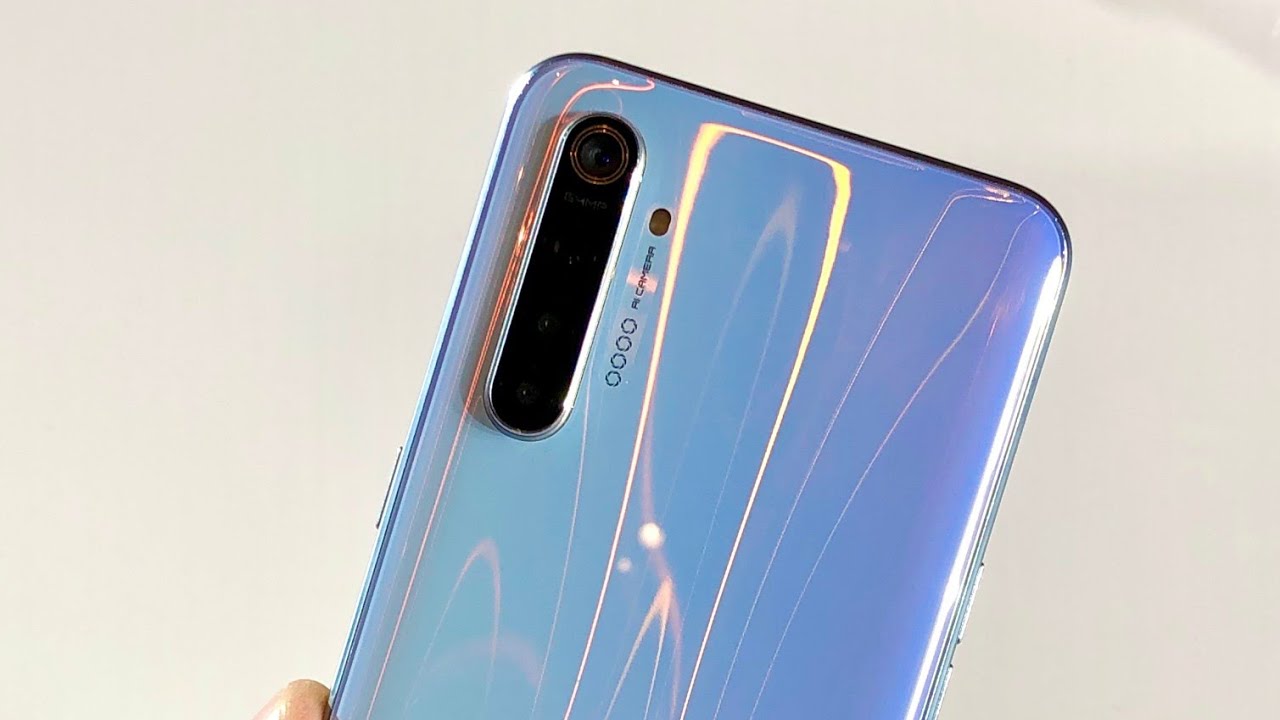 Update: We have received word from a reader that the April and May 2021 security update for the Realme X2 is now rolling out in Europe as well with build number RMX1993EX_11_C.14. Thanks, Aurélie Garcin!

It is not necessary that everyone likes the beta version. Most of the users will still like to run the Realme UI 1.0 stable version as it is more optimized and the company has also released a new update which is new security in Realme X2 brings new patches and some fixes on Android 10.

The first country to receive it is India as per our report. Other markets should receive the same in the coming days or weeks. Check Settings on your Realme X2 phone to see if the software update is available to download and install.

However, the company has already announced the Open beta program of Android 11-based Realme UI 2.0 skin for Realme X2 in India and China. If you want to try the features of this Realme UI 2.0, then you can install the beta before the official roll out but keep in mind that there is no stable update, then so you may face some bugs and problems.