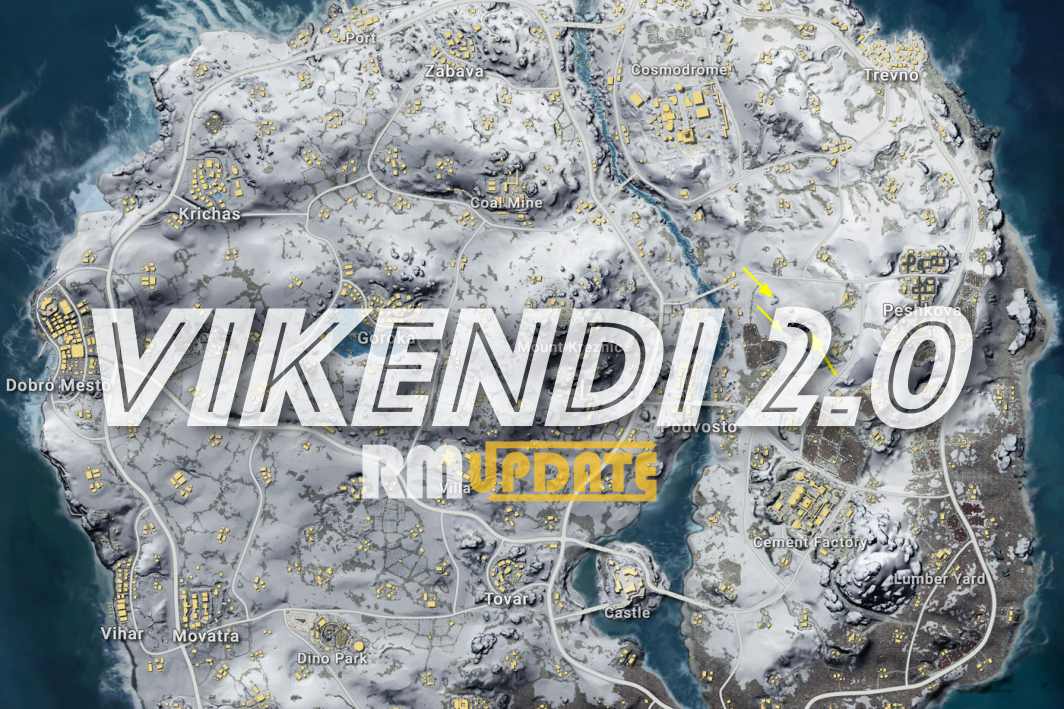 
PUBG Mobile 1.4 update is running now and users are waiting for the new version. The developer has released the PUBG Mobile season 19. And it continues to improve the quality of PUBG Mobile by updating the patch.

If you noticed, would have found that recently the PUBG had released its new update in which it brought a new map Karakrin. The attractive features of this map are found in PUBG PC and as soon as this update has been made, this map has become available for players who play the mobile version of PUBG. Which is being liked a lot by the players, but with the arrival of karakin, Vikendi gets farewell. Read More: BGMI Launch Date Is Here – Battlegrounds Mobile India [May 28]

Players have been missing the Vikendi map for several months. because with the arrival of the Karakin map, the Vikendi map was removed from PUBG Mobile. Which was really very heartbreaking for those players who love Vikendi Map for their rank push. It was also not present in the PMCO 2021 Spring and became the first tournament without the 6×6 map.

But according to some rumors, the favorite Vikendi map of the players is going to return to PUBG Mobile with the exciting train journey for players.

PUBG Mobile will soon release the Vikendi 2.0 version like Erangle, Sanhok, and Miramar. But there is a possibility that Vikendi will be temporarily withdrawn to be repaired, only then will it be re-released in version Vikendi 2.0. This has happened to the Erangel and Miramar maps. Read more Godzilla vs. Kong is coming soon in PUBG Mobile

According to the latest report of PUBG Mobile Beta Discord, that in the test version 1.5, PUBG Mobile will reissue the Vikendi map.

Trains: currently we are using PUBG Mobile version 1.4 beta 2 and soon we will receive version 1.5, this upcoming beta version 1.5 will bring a new Vikendi Map 2.0. And the most interesting part of this version is the arrival of the Train which will provide you a quick tour of our favorite snow map.

This new version includes the addition of nine new trains, with 12 train stations dotted across the map.