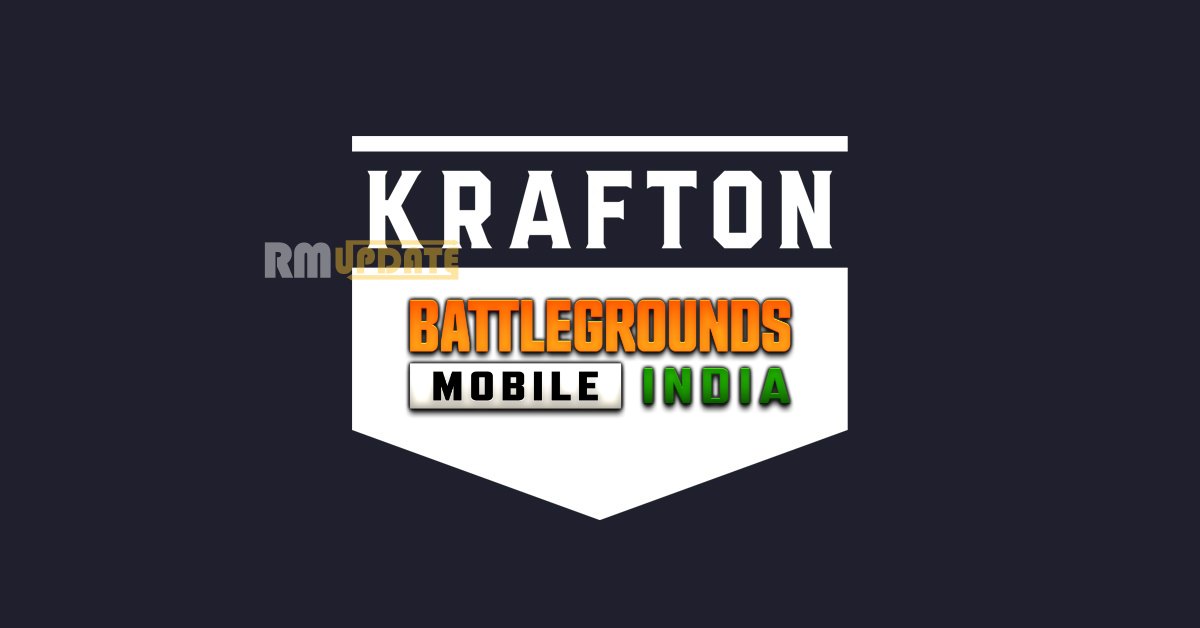 
As we all know that Krafton is going to launch PUBG mobile under a new name after being banned in India. PUBG Mobile was banned in September last year and will be launched in India by the name of Krafton, Battleground Mobile India. Read more Three New Maps, Will it comes in PUBG Mobile and BGMI?

However, Pre-registrations for Battlegrounds Mobile India have been started before the official launch of the game. If you too are willing to play this game then you can also pre-register it. There will be specific rewards available for fans to claim, only if they pre-register the game. These rewards would be specific to Indian players only. Read more PUBG Mobile Lite 0.21.0 APK Download from Direct Link, Check Guide

Several reports have claimed that the Battlegrounds Mobile India will launch on June 18, 2021. But PUBG fans in India are waiting for the official statement about launch of Battleground Mobile India.

Abhijeet Andhare, aka Ghatak, has dropped a significant hint about the release date of Battlegrounds Mobile India. The launch of Krafton’s upcoming offering is among the biggest questions ever since the pre-registration of the game went live on the Google Play Store.