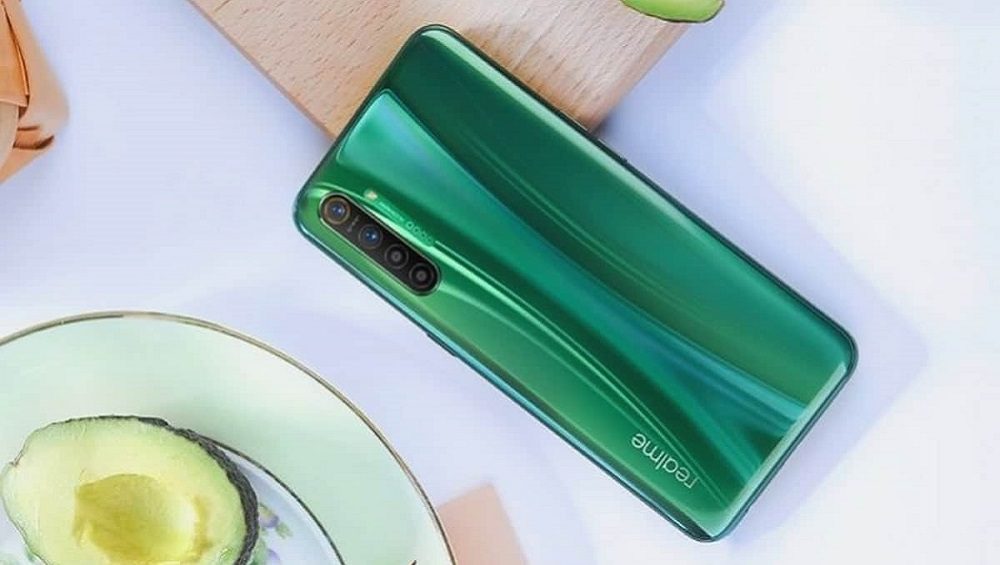 
After updating Realme X2 to Realme UI 2.0 – Android 11 beta, users were facing many issues like battery draining, photos app crashing, lagging, and many more. And the biggest problem out of these was the photos app. Whenever you open this application, it used to crash here suddenly but finally, Realme has solved this problem.

Today, through a new update, Realme has solved the problem of Realme X2 users, in which they get the security patch of last month which is May 2021. In this update, the problem of audio on video calls and video was not being saved when recording a video on Instagram has also been improved.