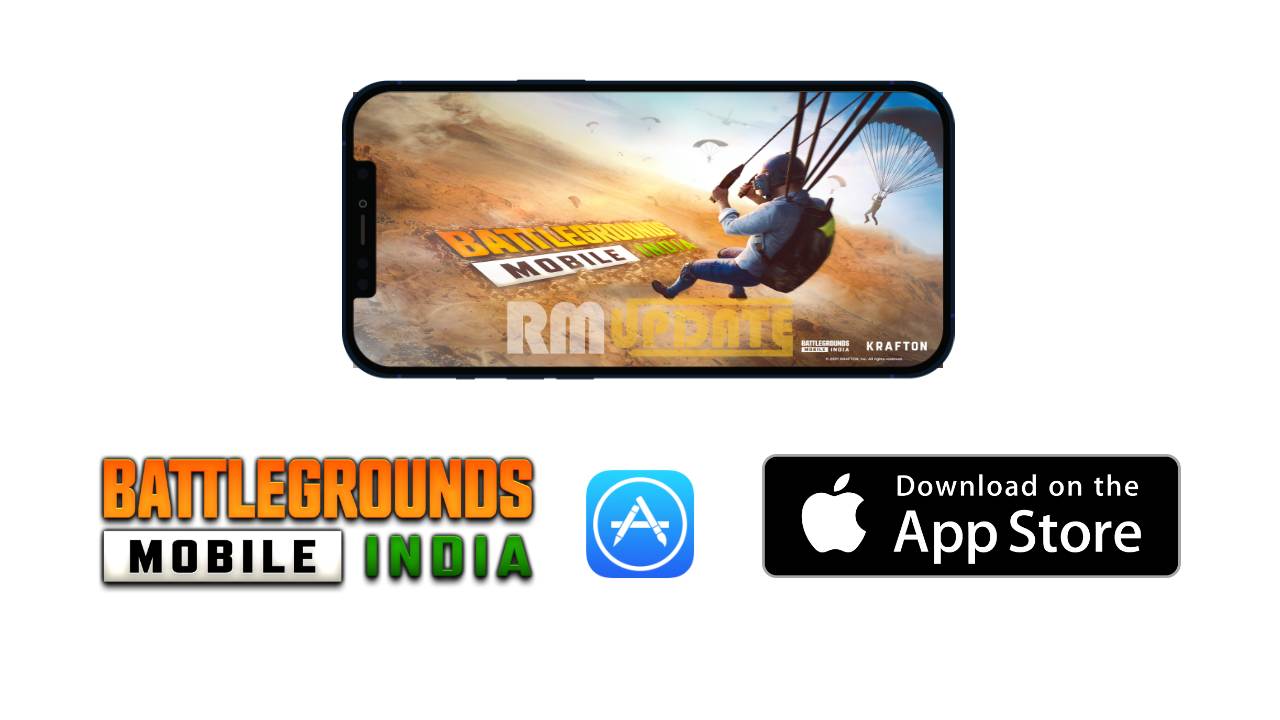 But even after so much waiting by Indian android/ iOS players and curious discussion on social Media, Krafton has made its Indian version only for Android users, not for iOS users.

Currently, iOS users are unable to register for this game but it is said that Krafton is working on the iOS version of Battlegrounds Mobile India which is good news for Apple iPhone or iPad users. Read more Battleground Mobile Lite India?

Additionally, there are queries about pre-registration for iOS which went unaddressed by Krafton. However, Krafton has recently responded to some queries in the support section of the official website of Battlegrounds Mobile India.

According to the Krafton: We will keep our fans informed on further developments. New updates will be released on our official website and social networks, so please stay tuned for further news!