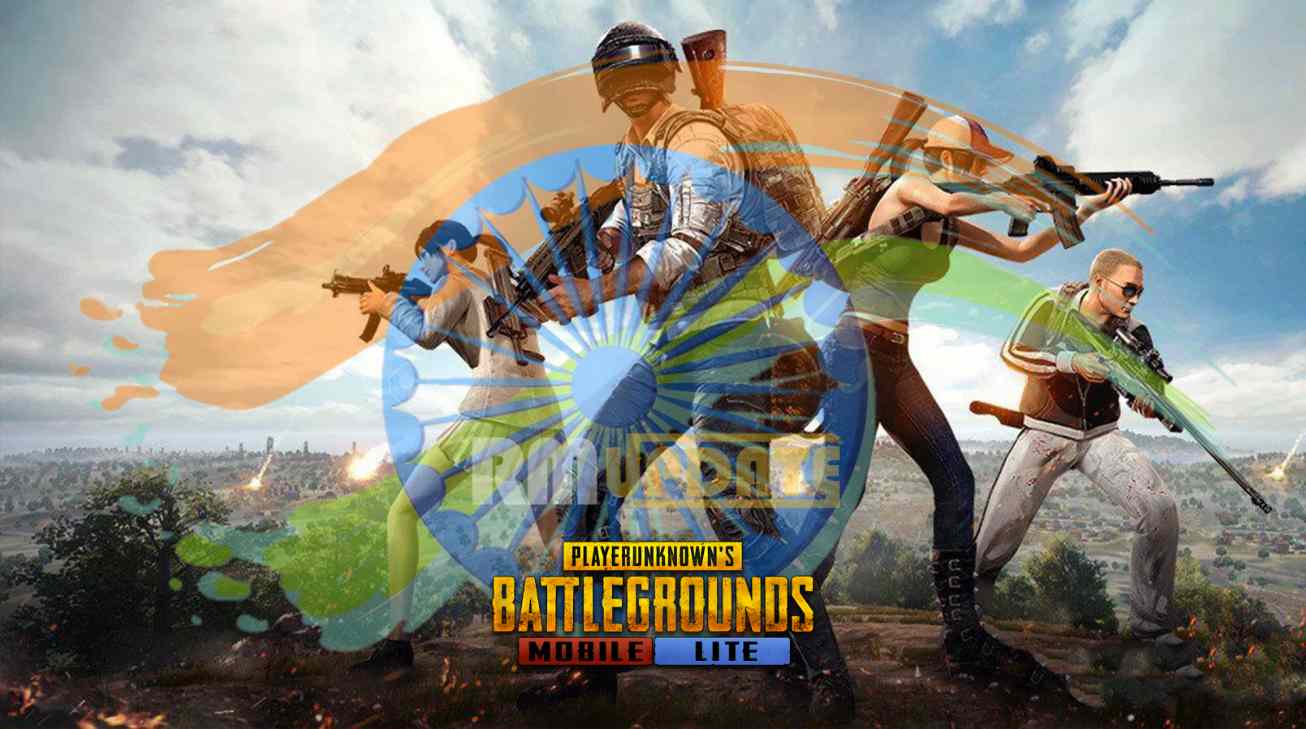 We all wanted Battleground Mobile Lite India to come back because it did not feel good without it, there was a need for it for our entertainment in our spare time, or to remove our boredom. And this requirement is being met now. Read more BGMI Launch Date Is Here – Battlegrounds Mobile India

Krafton is going to launch Pubg mobile under a new name after being banned in India. Pubg Mobile was banned in September last year and will be launched in India by the name of Krafton, Battleground Mobile India.

Several reports have claimed that the Battlegrounds Mobile India will launch on June 18, 2021. But PUBG fans in India are waiting for the official statement about launch of Battleground Mobile India.