According to the report the upcoming Android 12-based ColorOS 12 skin will be officially launched on August 15, 2021, and the supported models will be announced at the same time.

As we all know that OPPO and OnePlus announced the merger last month and the company also announced that it would integrate OPPO’s ColorOS with OnePlus OxygenOS. Chinese users already adopted the ColorOS on their OnePlus smartphones, but the global users are waiting to see what user interface will be available on their OnePlus devices.

A new report said that OPPO’s upcoming ColorOS 12 has been exposed, and its system-level UI design has been changed significantly, incorporating hydrogen OS (the international version is OxygenOS). And adopt the elements of Flyme and MIUI. OnePlus, in its latest forum post, has announced that from now on, OxygenOS and ColorOS will rely on the same codebase.

OnePlus also said that this change will enable the company to easily obtain update support for the Android system.

OnePlus OxygenOS 12.1 Auto Launch Feature: How To Use

OnePlus OxygenOS 12.1 Auto Launch Feature: How To Use 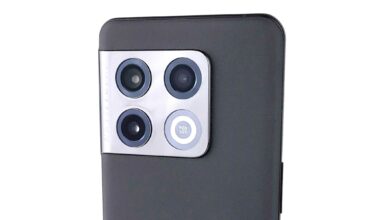 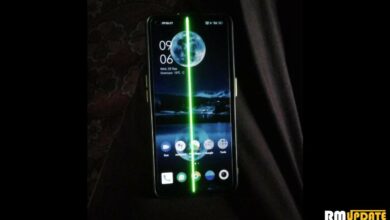