Finally, Realme launched the 2021 year’s flagship smartphone Realme GT in India, this smartphone has been launched in China and Europe first. If we talk about comparison, then there is not much difference.

And the Realme GT is replacing the X series, which has already been confirmed by the CEO of Realme India and Europe, Mr. Madhav Sheth. This means that in the future you will not get to see any smartphone of the Realme X series.

Along with this, the company has also launched the Realme GT Master Edition, which comes with a new different design. 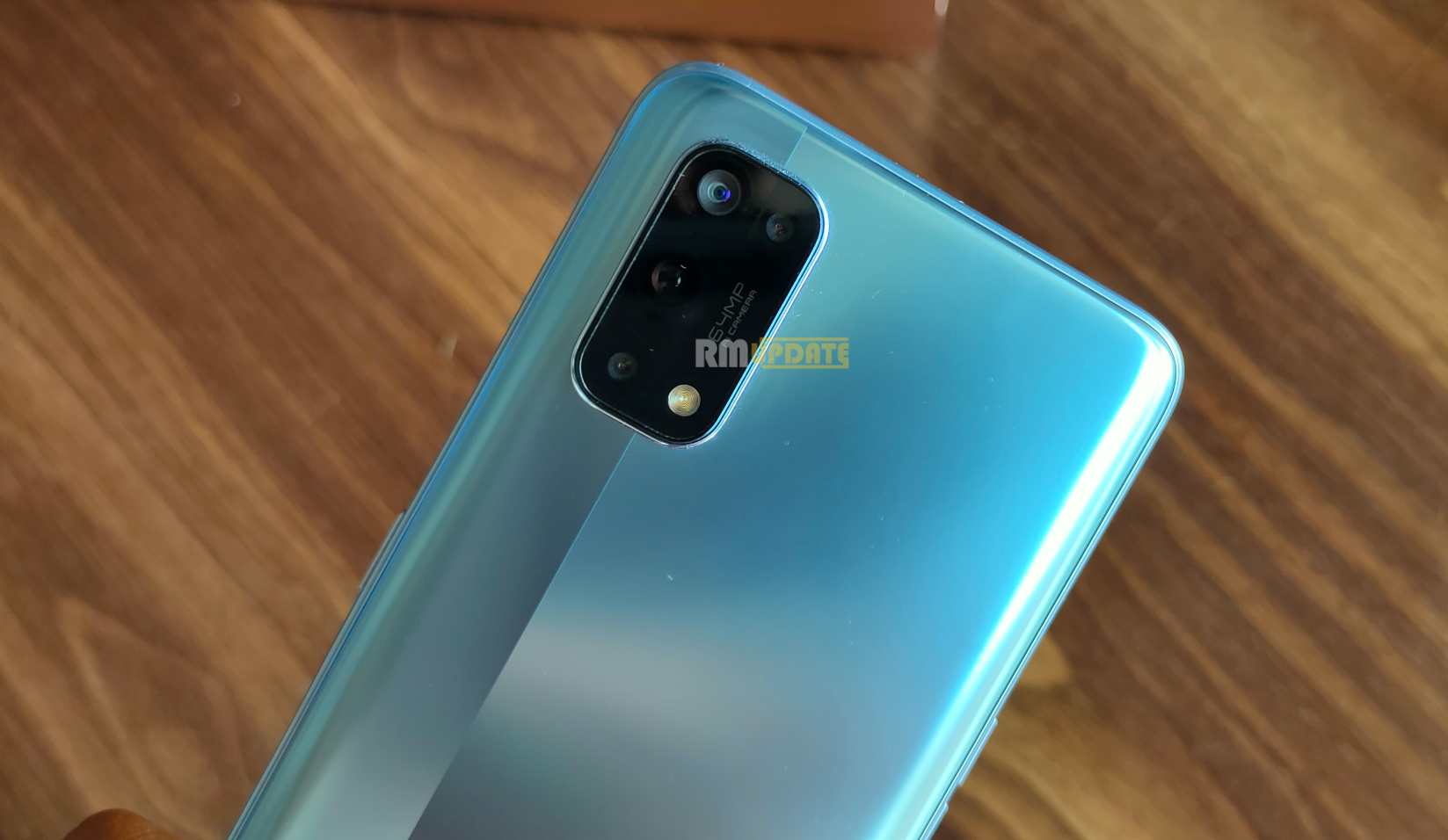